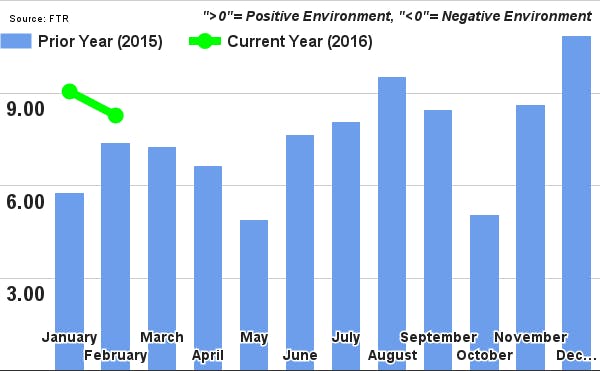 Closing out the first quarter of the year, market conditions for trucking companies fell a staggering 50 percent in March from February, according to FTR’s monthly Trucking Conditions Index.

FTR cited weak economic growth and slow freight gains as the reason for the index’s decline.

“The freight markets have slowed significantly over the last year with March volumes just 1.5 percent above year ago levels,” says Jonathan Starks, FTR’s Chief Operating Officer. “The good news is that manufacturing looks to be growing again, and the consumer hasn’t stopped spending. The bad news is that manufacturing output will remain weak during most of 2016, and consumer spending hasn’t grown strong enough to make up the difference. Add in the serious inventory glut that has persisted since early 2015, and there is little to call for a significant change in the carriers operating environment for 2016.”

Starks says the index’s reading could also be a “delayed response” to 2015’s loosening of capacity and climbing fuel prices.

However, as new regulations take hold in the industry, capacity will tighten, rates should rise and the index reading should follow suit, Starks says. 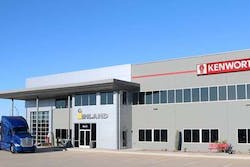 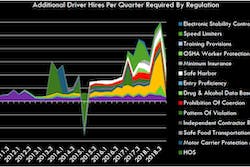 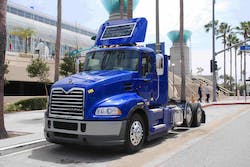