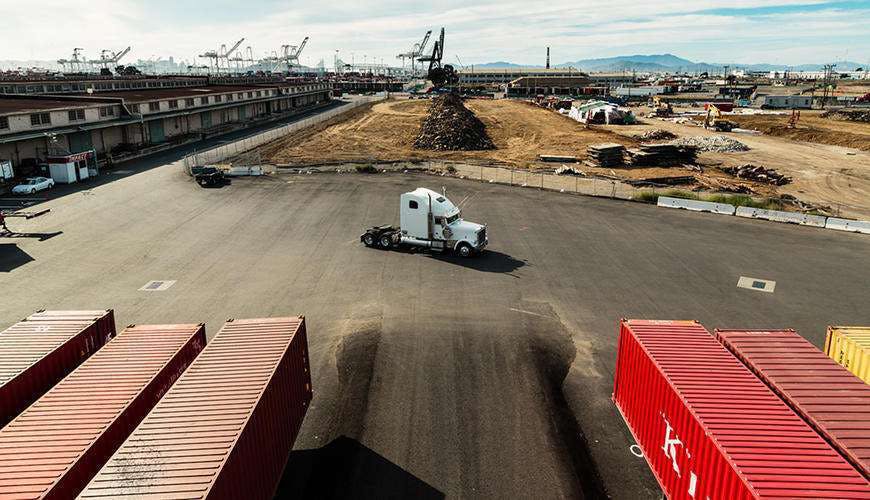 Beginning Monday, June 6, truckers will need an appointment to pick up imported containers at Port of Oakland’s largest marine terminal.

OICT will not require appointments for other transactions, such as returning empty containers and picking up the following imports:

Since 2014, varying degrees of appointment systems have been implemented ports at Los Angeles/Long Beach, New York/New Jersey and New Orleans. 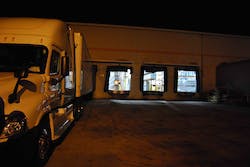 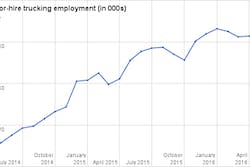 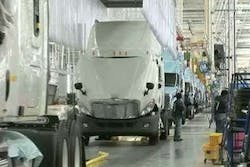 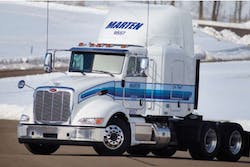