Diesel prices across the U.S. dipped slightly for the second time in three weeks during the week ending July 5, according to the Department of Energy’s weekly report.

The average price for a gallon of on-highway diesel now stands at $2.423, a drop of three-tenths of a cent from the previous week.

Only one region saw an increase in diesel prices during the week – the Rocky Mountain region – which saw a seven-tenths of a cent rise.

The most significant decrease was seen in New England, where prices fell nine-tenths of a cent. 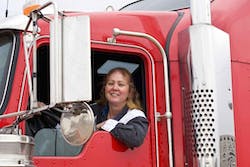 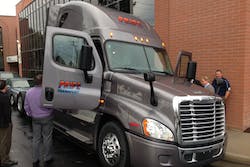 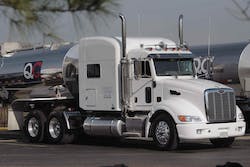 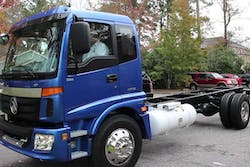