All of the nearly 16,000 Volvo trucks recalled earlier this year have been accounted for, according to a report from the U.S. Department of Transportation.

Volvo announced the recall for certain model year 2016-2017 VNL, VNX and VNM trucks due to a defect in the steering shaft that could have caused a complete loss of steering. The National Highway Traffic Safety Administration reached out to the Federal Motor Carrier Safety Administration to exercise its authority to place the affected trucks out-of-service.

“Over the last nine months, [our] team and Volvo Trucks have been laser-focused on protecting the motoring public by ensuring that every one of these recalled heavy trucks was identified and removed from our roadways until they were repaired,” said U.S. Transportation Secretary Anthony Foxx.  “This extraordinary effort, covering such a large number of vehicles, now with a confirmed 100 percent achievement of the safety recall, averted the risk of injury or death to not only the truck drivers, but also to everyone sharing the road.” 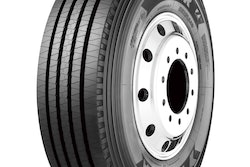 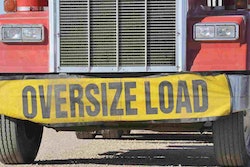