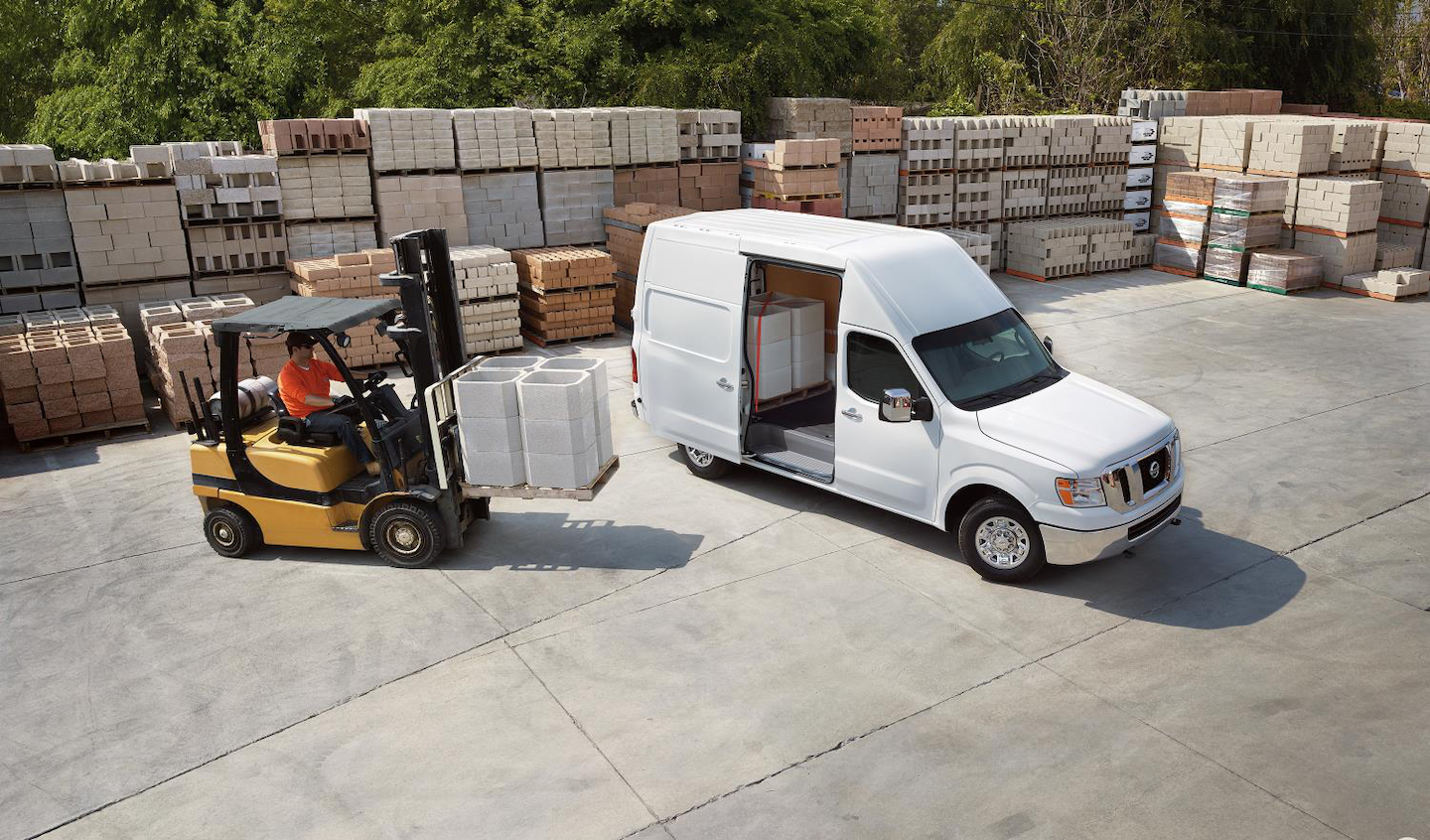 Nissan’s 2017 Nissan NV Cargo van, when equipped with a 4-liter V6 and spec’d with a standard roof, will get an entry-level sticker price of $27,730, the lowest in the full-size van segment.

For 2017, a new Tennessee-built 5.6-liter V8 gasoline engine replaces the previous 317-horsepower V8 and a new heavy-duty 7-speed automatic transmission gets billing over the previous 5-speed automatic. The Endurance V8 is rated at 375 horsepower and 387 lb-ft of torque – both best-in-class – and Nissan says the performance boost doesn’t come at the expense of efficiency.

The V8 delivers an estimated 8 percent increase in fuel economy versus the previous powertrain.