CVSA’s Roadcheck to be held in two months 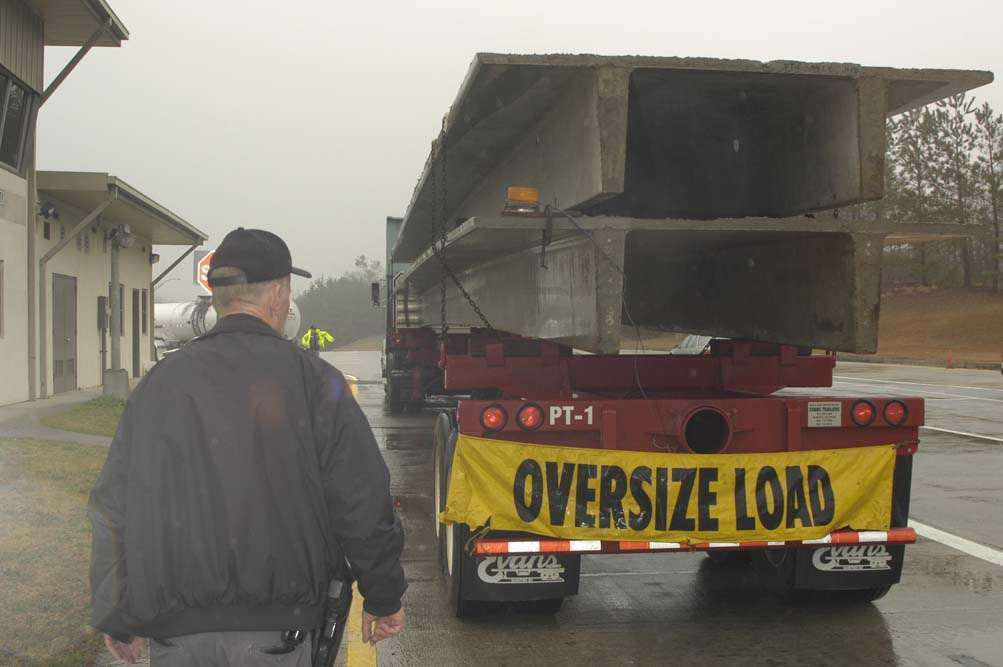 Inspectors this year will be placing an emphasis on cargo securement. While this is a normal part of CVSA’s Level I inspections, the organization says its inspectors will be highlighting cargo securement as a reminder to drivers and fleets of its importance. 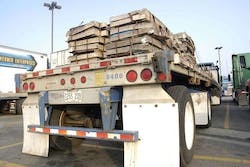 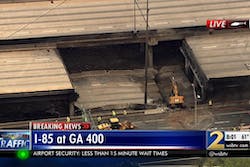 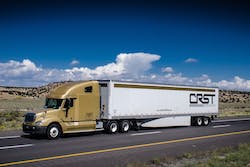 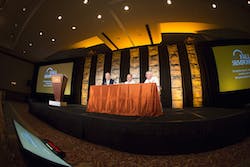