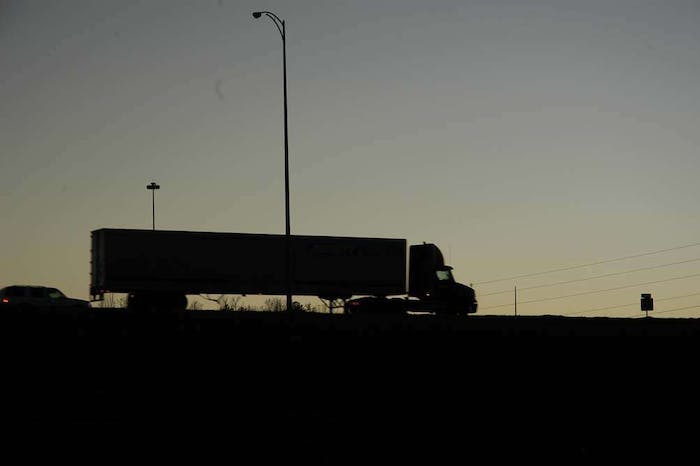 Governors in three states in recent weeks have issued emergency declarations in some or all counties due to drought conditions, prompting the suspension of certain hours-of-service regulations for drivers hauling hay, water and animals.

The orders for all three states are effective until further notice. 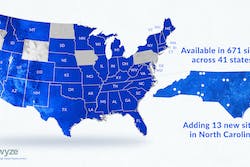 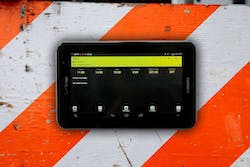 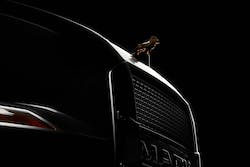