Though the driver of a Tesla sedan, which was speeding and operating (against Tesla’s advice) in a fledgling version of an autonomous mode, was mostly to blame for a fatal May 2016 crash in Williston, Florida, the truck driver also involved in the crash shares some of the blame, according to the final crash report released Tuesday by the National Transportation Safety Board.

NTSB in preliminary reports said the Tesla driver’s reliance on the autonomous system was mostly to blame for the high-profile crash. However, in its final report, NTSB concluded the driver of the tractor-trailer involved in the crash failed to yield the right of way to the oncoming Tesla sedan. A post-crash drug test also revealed the truck operator had used marijuana before the crash, according to NTSB’s report.

The driver of the Tesla died in the crash. The truck operator survived.

Tesla in a statement after the crash said its autonomous system, still in Beta form, failed to detect the tractor-trailer crossing the road in front of it, as it blended in with the bright sky behind it. NTSB’s report confirmed this Tuesday.

Tesla also said after the crash it’s Autopilot mode isn’t meant to replace drivers’ control of the vehicle — only to assist the driver and prevent a crash, if possible. Tesla says it warns drivers via a visual message to maintain awareness and to be ready to steer and brake if necessary.

NTSB said Tuesday the driver had a “pattern of use of the Autopilot system…and a lack of understanding of the system limitations.”’

The truck involved in the crash was a 2014 Freightliner Cascadia daycab, towing a 53-foot dry van trailer. 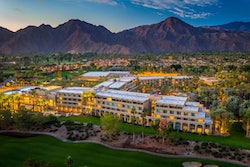 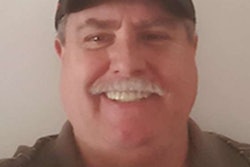