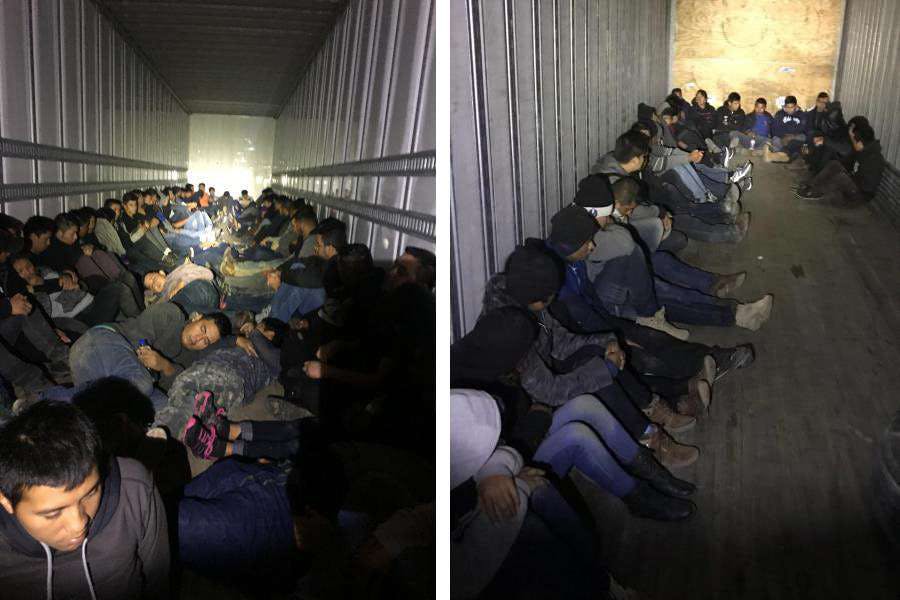 On the left, a photo from CBP inside the tractor-trailer where 76 migrants were found. On the right, the trailer with 29 migrants.

In two separate announcements just days apart, U.S. Customs and Border Protection said that federal agents found more than 100 illegal aliens locked in the back of tractor-trailers near the U.S.-Mexico border in Laredo, Texas.

All 105 migrants were found alive and “in good health,” CBP says. Both of the tractor-trailers were seized by authorities. One truck driver, a U.S. citizen, was arrested. The other tractor-trailer was found without a driver.

On Jan. 20, border agents rescued 29 illegal aliens locked in a tractor-trailer near Mines Road in Laredo, Texas. The migrants were determined to be from Mexico and Guatemala. Less than a week later, on Jan. 26, border agents discovered 76 illegal aliens inside another trailer at the border checkpoint near Laredo. They were determined to be from Mexico, Honduras, El Salvador and Guatemala. Thirteen unaccompanied children were among those 76.

Last year, a truck driver was arrested after his truck and trailer were found in San Antonio, Texas, with 39 people migrants trapped in the trailer in sweltering heat. Ten of those people were either found dead or died later. The driver faced a litany of charges, including transporting immigrants illegally.

Earlier this month, President Trump signed into law two bills aimed at curbing human trafficking, particularly among those in the trucking industry. 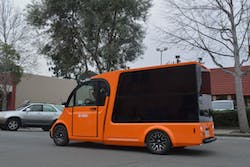 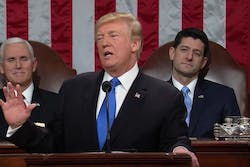 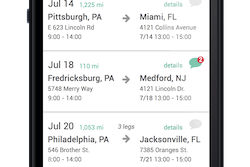 Daimler Trucks to use load matching app for contract carriers