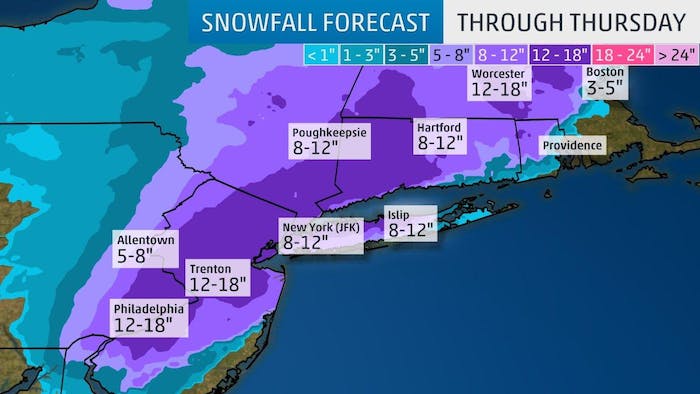 Three states in the path of another nor’easter in the northern Mid-Atlantic and Northeast have issued truck restrictions on major interstates in preparation the storm. The National Weather Service says snow accumulations “could easily surpass 1 foot for areas west of the I-95 corridor” by Thursday evening.

Drivers traveling through Pennsylvania, New Jersey and New York should expect delays and even layovers, as the states have issued restrictions on trucks and other large vehicles for many major thoroughfares.

PennDOT says these restrictions will remain in place as long as warranted through the storm. As conditions develop, speed restrictions and wider truck and vehicle bans will be considered on these routes.

Finally, in New York, Gov. Andrew Cuomo has issued a travel ban on tractor-trailers for the following interstates:

The nor’easter is expected to bring heavy snow from Philadelphia to New York City and into eastern Connecticut on Wednesday before continuing all the way up into Maine on Thursday. This storm comes on the heels of a nor’easter that hit the region late last week that claimed nine lives.

Latest TWC snowfall and potential power loss forecasts. Difficulty remains in exact numbers as snow gradient will be large near Rain/Snow Line, but this is where we stand right now. Regardless, high impact storm this afternoon. pic.twitter.com/LQUuiJ4COT 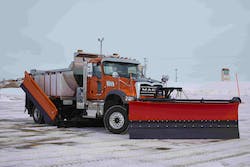 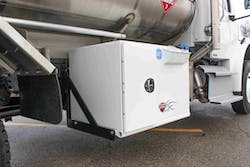 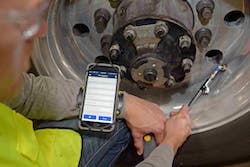 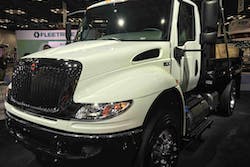