Diesel fuel prices across the U.S. dropped for the sixth consecutive week during the week ending March 19, according to the Department of Energy’s weekly report.

The U.S.’ average price for a gallon of on-highway diesel is now $2.972 following a four-tenths of a cent decrease during the most recent week.

The cheapest diesel remains in the Gulf Coast region at an average of $2.786 per gallon, followed by the Lower Atlantic region at $2.858 per gallon.

The most expensive diesel is in California at $3.641 per gallon, followed by the Central Atlantic region at $3.20 per gallon. 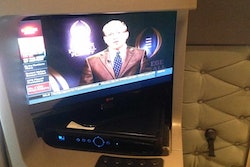 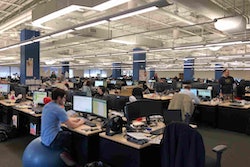 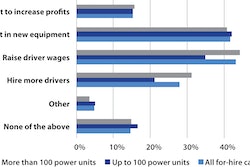 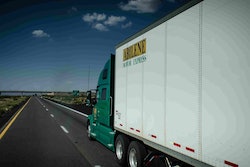