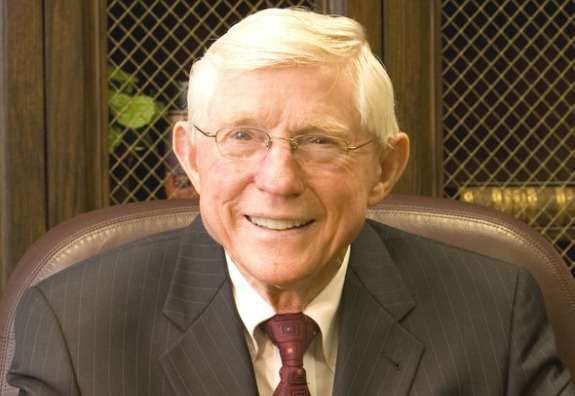 One of the family members who helped make C.R. England a leading U.S. trucking company has passed.

According to an obituary published in the Salt Lake Tribune, Knight was born to Chester R. and Maude England in Plain City, Utah on March 6, 1923.

Chester R. England started a trucking business in 1920, according to the website of the C.R. England trucking company. During World War II, William and Gene, Chester’s sons, served in the Pacific Theater, before returning home and building the business. They mostly hauled produce from Utah and Idaho to California. 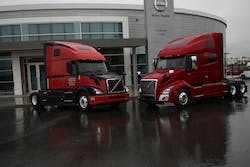 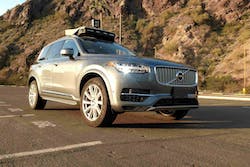 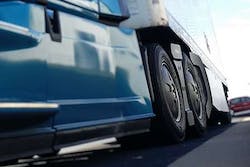