TMW added a new “collect” process in TMWSuite for user-defined pay to be automatically added based off of the rules the customer defines.

Driver pay raises of 7 to 11 cents per mile were the norm in the first quarter, according to data from the National Transportation Institute. In addition to raising mileage pay, many commercial and private fleets have developed new pay and incentive programs that account for a lot more than mileage.

Some carriers now guarantee a weekly amount to drivers that meet certain conditions. Others have decided to implement an hourly pay structure. And a select few have created salary plans. The variety of performance-based pay and incentives are expanding as well.

Altogether, carriers are getting creative with driver pay and losing the linear relationship that used to exist with their mileage-based rating, billing and payroll processes.

McLeod Software is seeing more of its customers use an add-on module called FlowLogix and engaging with its professional services team to “quickly adapt to whatever pay scenarios they want,” says Dustin Strickland, product manager of LoadMaster. 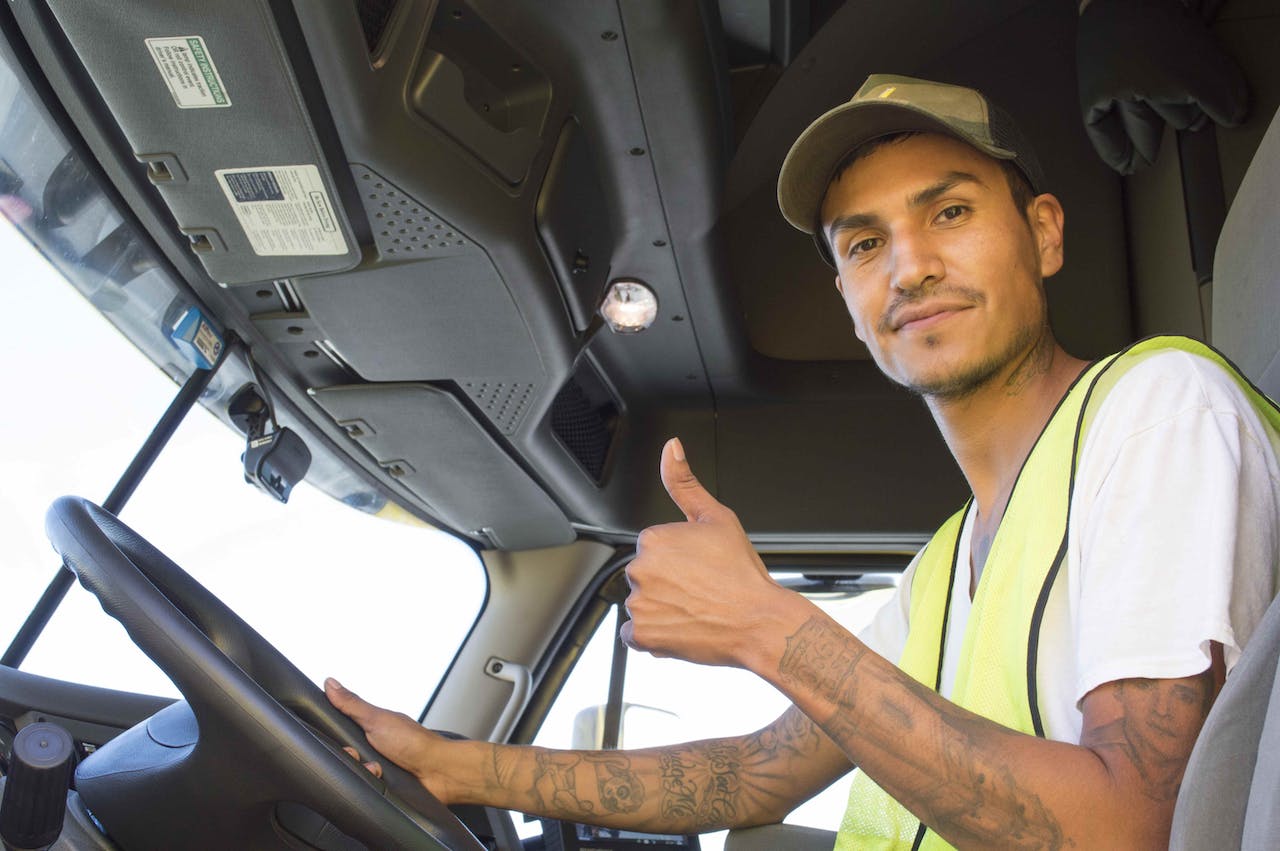 Using FlowLogix, truckload and less-than-truckload carriers are able to create and visualize flow charts to apply custom business rules to data in LoadMaster and to third-party data sources, such as telematics, to automate driver pay programs and other business processes, he says.

FlowLogix can also take data from McLeod’s Driver Scorecard application and from analytical products that carriers use to perform advanced calculations, such as the company’s McLeod IQ business intelligence platform.

Adapting out of the box

Just as carriers have a variety of rate structures, such as irregular route and dedicated contracts, they may also be managing different pay structures through a single software system.

TMWSuite comes with a new “collect” procedure for adding custom pay and bonus programs. The procedure allows users to establish their own business rules and apply them to data in TMWSuite and to third-party data sources such as telematics, adds Michael Skraba, solutions engineer.

TMW also has operational and business intelligence tools that fleets are using to apply advanced rules and conditions to driver pay systems, says Langley. Some carriers offer a minimum guarantee pay program, for example, that has certain thresholds drivers must meet for productivity and availability to be eligible.

Now that electronic logging devices are mandated, carriers have a time record of driving and non-driving activities. This and other data sources are being analyzed and used to compensate drivers for more non-productive activities like inspecting equipment, fueling or waiting on dispatch.

Fleets are now paying drivers for time-based operational activities such as relays, drop-and-hook events and trailer swaps, he says. The BOLT system is designed to track these and other details of freight movements and give users the flexibility to create their own pay and incentives.

Robertson says fleets may want to compensate for non-driving activities such as adjusting reefer settings, strapping flatbed loads and loading or unloading products. To do this, fleets will often use custom mobile forms to capture information from drivers at designated locations through a mobile app or using an onboard mobile device.

To stay on the leading edge, carriers are exercising their technology options to bring data together from multiple sources and execute new driver pay programs and incentives. 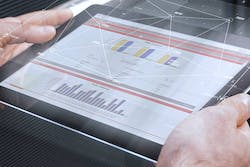 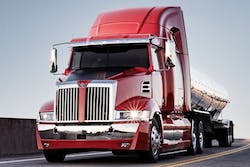 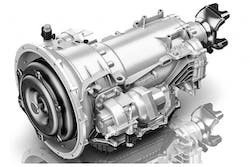 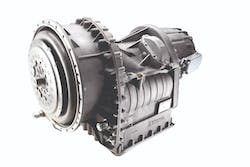