The NLRB is an independent federal agency that acts as a watchdog over labor practices, with its purview mostly focused on enforcing labor law around unions and strikes.

Coming as part of a review of a dispute between SuperShuttle DFW and a shuttle van driver, the NLRB ruled last week that “entrepreneurial opportunity” should be a key consideration when determining whether a worker is an employee or a contractor.

Independent contractor classification is common in the trucking industry, and disputes over whether certain drivers are employees or contractors have become increasingly prevalent.

The NLRB said in its announcement that the new standard “overrules” its 2014 decision that a driver’s status should be determined by how much control the company (carriers in this case) exerts over a driver. That decision came in a case involving FedEx Home Delivery and its drivers.

The ruling could make it easier for fleets to prove that their drivers are contractors and not employees, says Jack Finklea, a partner at the transportation law firm Scopelitis, Garvin, Light, Hanson & Feary.

He says this decision will help put a spotlight on the “freedoms drivers have to operate a business — freedoms that ultimately affect whether drivers may suffer a loss or turn a profit,” rather than carriers being left to prove they have no control over drivers.

Those types of privileges are standard procedure in the traditional setup of long-haul owner-operators leased to larger carriers. But in other operations, such as parcel delivery and drayage, the issue can be murkier, with carriers leasing trucks to drivers and deducting costs for the truck lease, insurance, fuel and more from drivers’ paychecks, in addition to making them wear a uniform and dictating their daily and weekly work schedules. 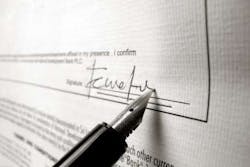 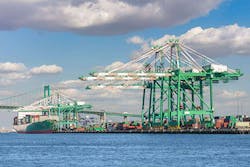 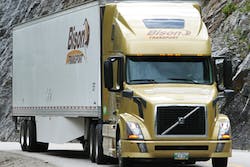