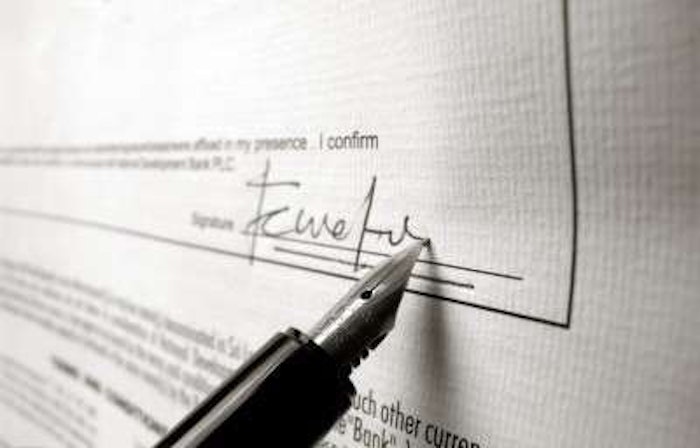 Indiana’s Supreme Court has upheld a ruling against a driver seeking unemployment benefits after the state’s so-called ABC’s test, used to determine a worker’s employment status, supported the carrier’s argument that he was an independent contractor.

On Jan. 23, Indiana’s Supreme Court unanimously agreed with a state appeals court’s conclusion that the driver had been an independent contractor for Q.D.-A, which pairs drivers with customers who need large vehicles driven to them. Last year, the appellate court reversed an administrative law judge’s decision that the driver’s services constituted employment and Q.D.-A. owed state unemployment insurance taxes.

The unnamed driver filed for unemployment with Indiana’s workforce development department in 2015, after splitting with the company two years earlier. When the department concluded he had been misclassified as employee, Q.D.-A. requested administrative review, which confirmed the department’s conclusion.

The administrative law judge’s ruling was reversed on appeal, with Judge Melissa May dissenting in the 2-1 vote. She referenced a similar 2017 case where the appellate court upheld the ALJ’s ruling against another drive-away company. Department officials successfully petitioned to have the case transferred to the supreme court to resolve the conflicting opinions.

Indiana’s Unemployment Compensation Act presumes a worker is an employee unless the employer can satisfy the three-prong ABC test. Businesses can classify worker as ICs if they are free from their control and direction, they perform services outside the company’s usual course of business and the worker receives a commission or operates an independently established occupation.

Q.D.-A. gave no guidance to the driver on performing his work and never evaluated or monitored him, wrote Supreme Court Justice Mark Massa. He could refuse jobs without repercussions, work for as many drive-away companies as he wanted and negotiate his per-trip pay.

Finally, the company must show that he performed a service outside its usual course of business. Given that no Indiana case clearly defines “course of business,” Massa adopted what two other states apply to their ABC Tests, considering whether the service provided constitutes regular company activity. Q.D.-A. was a middleman between drivers and companies that manufacture large vehicles, but it not deliver them as part of a regular ongoing activities.

The company satisfied the last requirement because neither the department nor the Q.D.-A. disputed that the driver was customarily engaged in an independently established trade or occupation, Massa stated. 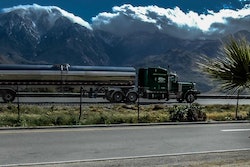