ATA’s lawsuit contended that the truck-only toll scheme is unconstitutional because it discriminates against interstate trucking companies and impedes the flow of interstate traffic. The judge overseeing the case determined the tolls are actually a tax under the Tax Injunction Act (TIA), which states that federal courts do not have jurisdiction over state taxes.

ATA says the court’s decision to dismiss the case “did not address the merits of that constitutional claim” and “held only that ATA’s challenge could not proceed in federal court.”

“While we are disappointed the district court’s decision means further delay in seeing these tolls rolled back, our appeal of the dismissal of our case on a technicality should demonstrate to the state that this fight is by no means over, and we look forward to establishing the unconstitutionality of Rhode Island’s discriminatory tolls on the merits,” said ATA President and CEO Chris Spear.

Rhode Island’s controversial RhodeWorks truck tolls plan was enacted in 2016. The first two of 14 toll gantries began collecting fees in 2018 at $3.25 once per day in each direction. When all 14 gantries are operational, truckers will be charged $20 total to travel I-95 across the state in one direction with a $40 maximum per day. 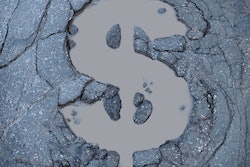 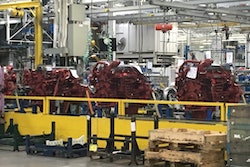 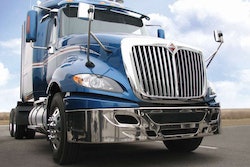