“Some of the gain was a catch-up effect,” he says. “In addition, the Easter holiday was later than usual, likely pushing freight that would ordinarily be moved in March into April.”

The surge in tonnage was “obviously good for trucking,” he says, bucking other trucking economy indicators of late. “I do not think the fundamentals underlying truck tonnage are as strong as April’s figure would indicate, but this may signal that any fears of a looming freight recession may have been overblown,” he says. 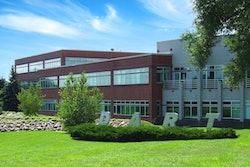 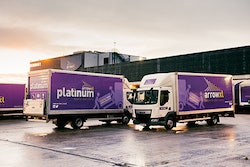 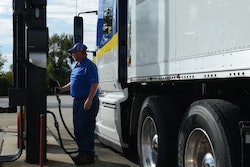 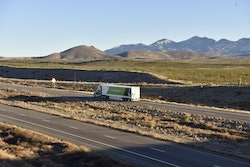