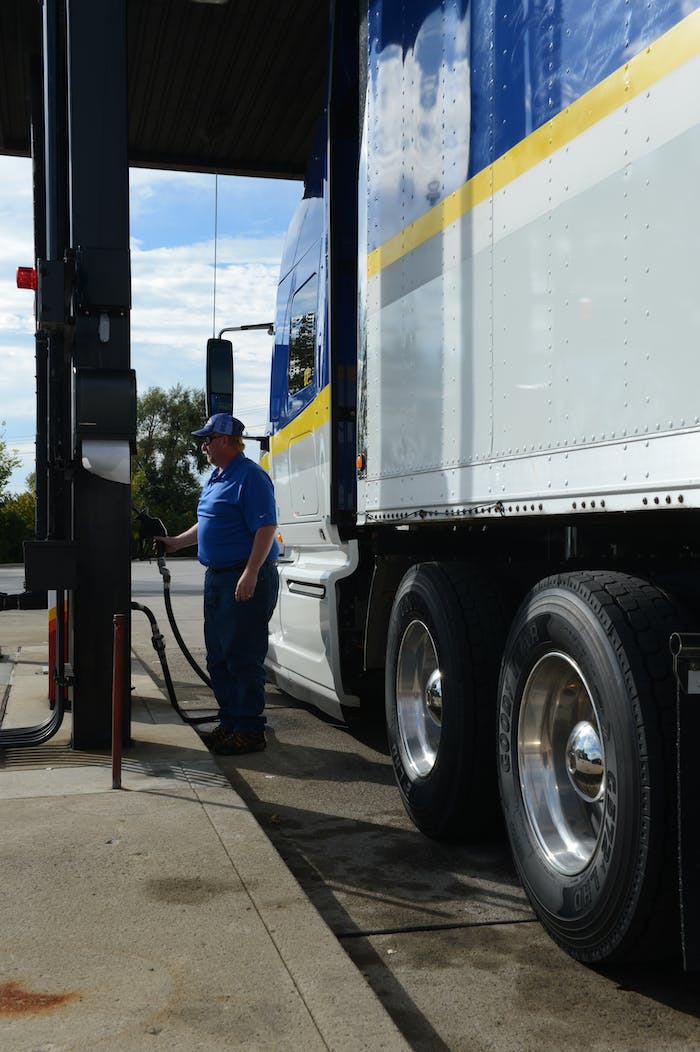 The nation’s average diesel price has dipped below the $3 per gallon mark, according to the Department of Energy’s weekly report.

During the most recent week, prices fell in all regions across the U.S., with the most significant decrease was seen in New England, where prices fell by 2.5 cents.

California continues to hold the nation’s highest fuel prices at $3.887 per gallon, followed by the Central Atlantic region at $3.199 per gallon.

ProMiles’ numbers during the same week saw fuel prices fall by 2.2 cents to $2.90 per gallon nationwide. 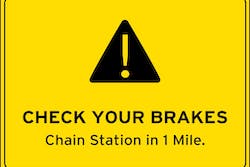 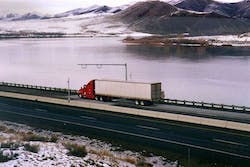 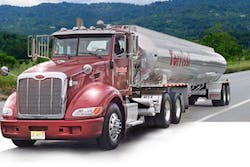 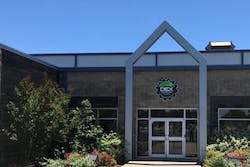