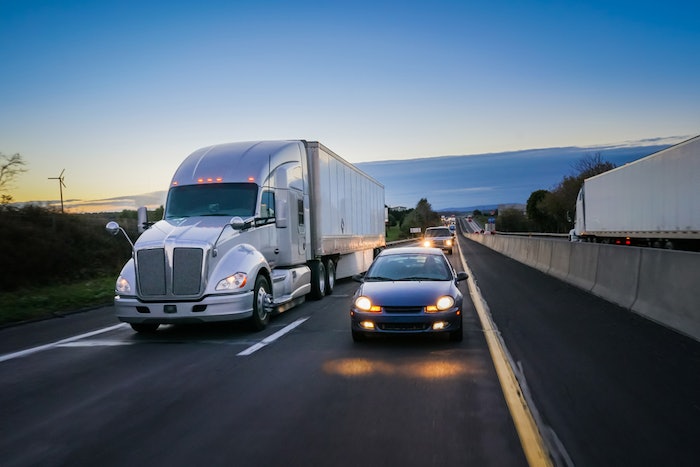 A final rule to overhaul federal hours of service regulations for truck drivers has been sent to the White House’s Office of Management and Budget (OMB) for approval — one of the final steps before the rule can be published in the Federal Register and take effect.

The U.S. DOT’s Federal Motor Carrier Safety Administration filed the rule to OMB Monday, March 2. With the final rule advancing to OMB, it’s a clear signal that the rulemaking to reform HOS hasn’t stalled after former FMCSA Administrator Ray Martinez abruptly resigned last fall. Martinez had initiated the HOS reforms after a series of listening sessions in his first months on the job in 2018. FMCSA Acting Administrator Jim Mullen last week said the agency was still intent on seeing the rulemaking through.

It’s unclear what exactly is in the HOS final rule, as the text has not yet been made public. FMCSA’s proposed hours of service reforms, published last August, called for a few key changes to existing HOS regs.

Chief among those changes would be the ability for drivers to pause their 14-hour on-duty clock one time and go off-duty for up to three hours. Likewise, the rule expanded the split-sleeper berth option to allow drivers to use a seven- and three-hour split of their required 10 off-duty hours. Existing regs allow split-sleeper option of eight hours and two hours. FMCSA’s HOS proposal last fall also provided an option for drivers to extend their 14-hour clock by two hours if they face adverse conditions such as traffic or weather.

Federal law dictates that OMB approve or deny the rule within 90 days, but can be extended to 120 days if deemed necessary.

If OMB clears the rule, FMCSA would be free to publish the rule in the Federal Register, meaning a final rule could be filed within the coming months. After it’s published, there likely will be an implementation  period of either months or years to allow the industry to prepare for the changes.