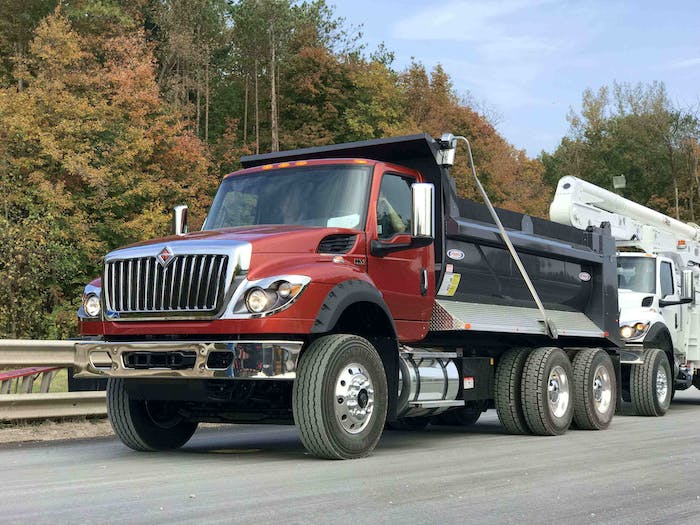 Navistar’s new International HV vocational truck replaces the WorkStar and is available in four models with 107- or 113-inch BBC and set-back and set-forward axle configurations. Features include a 12.4-liter International A26 engine option and redesigned cab interior.

DOT, FEMA to make masks available to truck drivers
The Federal Emergency Management Agency, Department of Homeland Security and Department of Transportation will soon distribute approximately 800,000 masks for truck drivers for protection during the COVID-19 pandemic, an official with the Owner-Operator Independent Drivers Association confirmed Friday.

Doug Morris, OOIDA director of safety and security, said he received word that the agencies will distribute masks to drivers at six rest stops across the country with the possibility of more locations to be added. Morris said the dates for distribution are still unknown as of Friday afternoon, but he said he expects it to be this week. The six locations are:

Morris said the mask distribution comes after a letter sent by OOIDA earlier this month to the White House asking for improved access to personal protective equipment, coronavirus testing and more.

“We brought up this need for truckers to FEMA, DHS and DOT several times in meetings, but there always ended up being a brick wall,” Morris said. “We got so frustrated that we sent a letter to the president. After that letter was sent, the White House reached out to us to see what the problem was and what we needed.”

A FEMA spokesperson on Friday afternoon said the agency will be “distributing cloth face coverings to critical infrastructure and economic sectors to enable the nation to continue our response and begin to recover from the COVID 19 crisis,” adding that the program “is related to a long standing plan to assist American citizens after a major disaster where face coverings would be useful for a large population.”

In the affected trucks, the electric fuel heater within the fuel module may overheat and cause plastic in the fuel heater to melt and potentially spark a fire. It could also lead to engine stalling.

A remedy for the recall is still under development. Cummins will notify affected Navistar customers. Owners can contact Cummins customer service at 1-800-286-6467. NHTSA’s recall number is 20V-219.

The agency first granted the waiver in 2015. Under terms of the waiver, team drivers for the private fleet of the maker of Little Debbie and other snack foods have been able to split their 10-hour sleeper berth time into two periods, as long as neither period is shorter than three hours.

Yokohama reopens Mississippi tire plant
Yokohama last week announced its plans to reopen its West Point, Mississippi, tire manufacturing plant on Monday, April 27. The plant has been closed since March 28 due to the COVID-19 pandemic.

The company is implementing new safety procedures for workers at the plant based on guidelines from the Centers for Disease Control and Prevention. 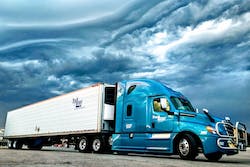 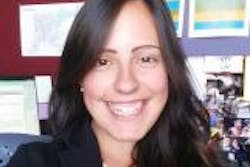 Commentary: How to speak utility and work with providers to advance fleet electrification 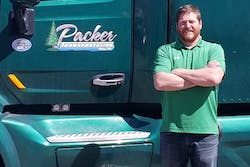 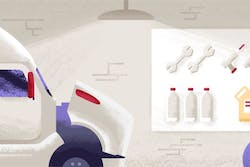