The freight awakening? Demand roars back to life, though potential ditches lie ahead 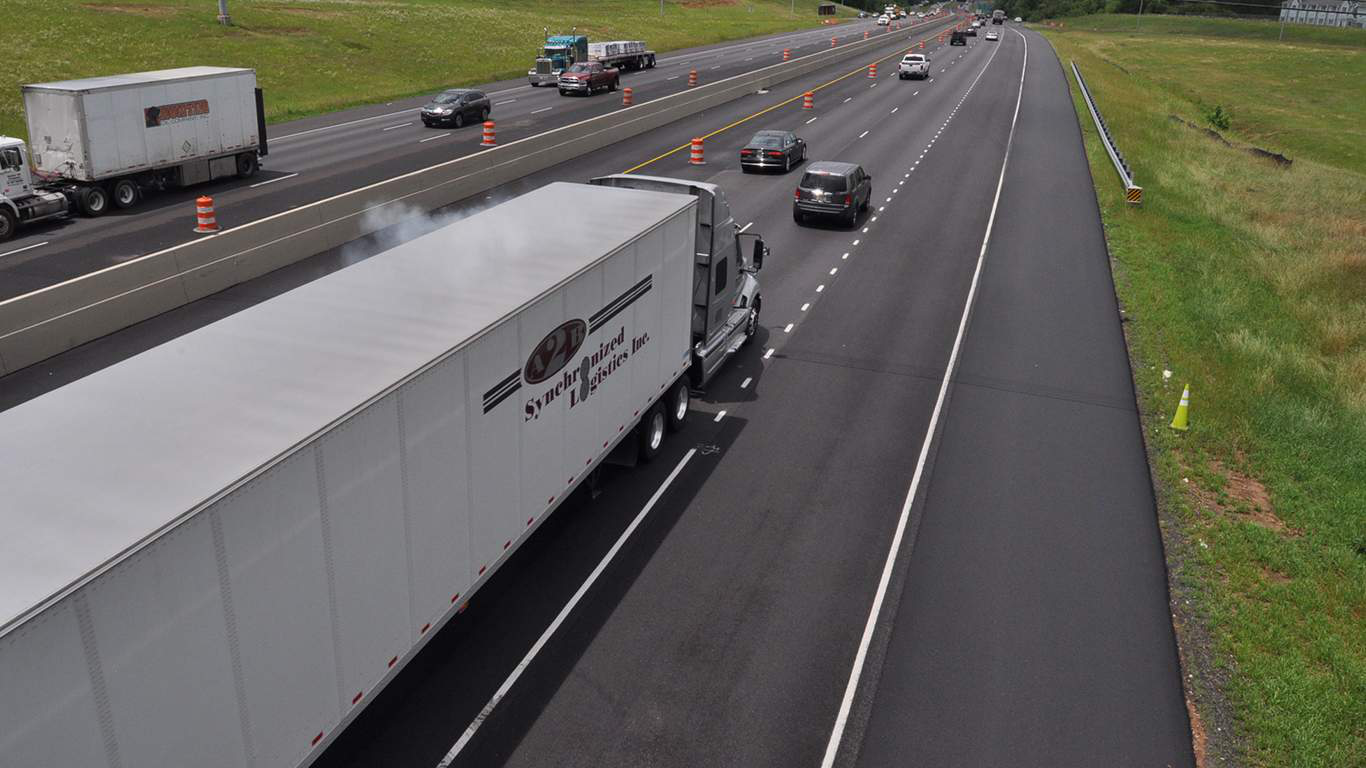 Though pivotal months remain ahead in the economy’s trek out of the COVID-19 recession, there’s been a pop in freight demand, particularly on the spot market, since late May.

In recent weeks, freight demand has sprang back to life and started to build momentum, shaking off the shockwaves of the COVID-19 outbreak in the U.S. and state lockdown orders that smothered the economy. Load volume on the spot market has soared, and rates are expected to jump upward in June after falling to the floor in April.

Whether that momentum can be sustained, however, remains the key question presently. Major holes in the economy remain, but pent-up consumer demand and a seasonal jolt of freight have stirred optimism.

“All signs are cautiously optimistic,” said Stephen Bindbeutel, an analyst and director of products at Truckstop.com. “There’s still a lot more ground to cover, but it’s nice to see it’s normalizing a little bit here in the short term.”

The company’s loadboard last week saw a 30.7% jump in load postings from the week prior, while the number of truck postings was flat. That surge pushed spot market rates up 2.2%, with rates expected to climb again this week. The upswing has been seen across dry van, reefer and flatbed segments. The last two full weeks, Truckstop.com’s Market Demand Index, a reading of load-to-truck ratios, trended above the five-year average for those two weeks of the year.

“We’ve seen a pretty solid recovery to this point,” said Avery Vise, vice president of trucking at FTR. Though indicators in trucking and across the economy show the recent pop in growth slowing, the positive swing in the market has prompted FTR to shift its forecast for second quarter GDP losses. “It’s not going to be as negative as we thought it would be a month ago,” Vise said.

Memorial Day weekend was a major “kickstarter” of the recent freight bounce, said Jim Nicholson, vice president of digital brokerage Loadsmart. With the growth in freight volume, rates have been trending back upward too, he said. “Shippers will see challenges in procuring spot market capacity without paying higher spot rates,” he said, at least through the traditionally robust Memorial Day to July 4 freight season.

He anticipates the gains to continue through year’s end, predicting that “carriers will be rewarded with a stronger than usual retail season” during the holiday season. Consumer demand is the major question as to whether the current wave of momentum can last, said Nicholson. “That will be the story of the second half of the year,” he said, whether demand will continue or not.

Likewise, other key questions remain for the back half of the year. Stimulus cash out of Washington – aid to businesses to meet payroll obligations and the extra $600 a week paid to those who file for unemployment – is set to run dry in about six weeks unless Congress acts to extend that aid. Likewise, the U.S. government flooded the economy with cash via the stimulus checks doled out in recent months. “The consequence of that,” said Vise, “is we don’t really know how it’s going to play out on the other side.”

He pointed to a recent report from the Federal Reserve that forecasted high unemployment through the remainder of 2020, which would impede a recovery. And any resurgence in virus cases, and potential additional state shutdown orders, would strip the current rebound of its footing. Lastly, capacity is still fluid and fleet utilization is well below normal, meaning trucks are readily available for even a strong uptick in demand.

“There’s no question we will see incremental improvements over the next few months,” Vise said. “There’s just a lot of friction in all of that. Right now, our forecast is that, yes, we’re headed toward really good [economic] times, but that those good times aren’t going to come for another year.” 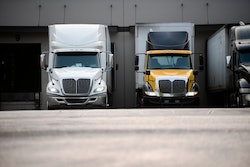 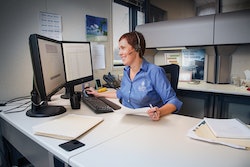 Carriers’ outlook continues to improve, but concern for rates remains