2019 Innovator of the Year: Load One — Forward planning 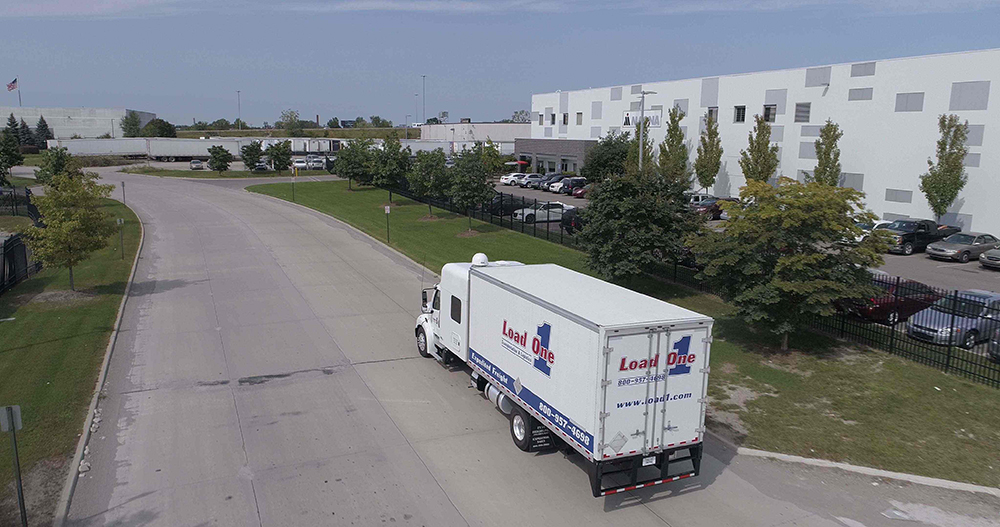 Load One, the third-largest expedite carrier with annual revenues of more than $160 million, has a fleet comprised of cargo vans, straight trucks, tractor-trailers and a specialized curtainside trailer division.

Giving drivers visibility to competitors’ trucks helps them position their own assets and respond to offers faster, Elliott says, because shippers often are contacting more than one expedite carrier at a time.

Load One drivers can avoid clustering in areas that tend to be popular, such as truck stops and rest areas, and instead wait for loads at locations closer to customers to speed their response times to opportunities.

With the interactive mapping tool, Load One drivers who are dispatched on a load can look through the business conditions in markets where they are delivering and plan ahead. Drivers could quickly perform a market analysis when taking a required 30-minute rest break, for example.

The Macro 19 tool only showed drivers the dispatch pecking order after they had arrived. With the app, drivers can see the miles they have remaining on their current trip and what position they will have when they arrive.

Owner-operator Alvin Wright, based in Walbridge, Ohio, owns a straight truck he drives as a team with his wife, and he recently arrived in Dallas to wait for a load. By using the app, he saw a few loads had been coming out of Dallas in the past few days, but he realized he was number four in line for dispatch.

Wright decided to look outside Dallas. His search took him south to Laredo, where he saw five missed opportunities in the last two days — loads that had been offered but where Load One did not have trucks.

“Instead of waiting on dispatch to figure something out, you can look at the app and plan what you are going to do,” Wright says. “We put it to wind and decided to go (to Laredo).”

Wright sent a message to dispatch saying he was going south, and he says he “got a load in Laredo before we even got down there.”

Owner-operator Steve James, based in Dallas, has been with Load One for more than seven years. He is a small fleet owner with one tractor, three straight trucks and a cargo van. 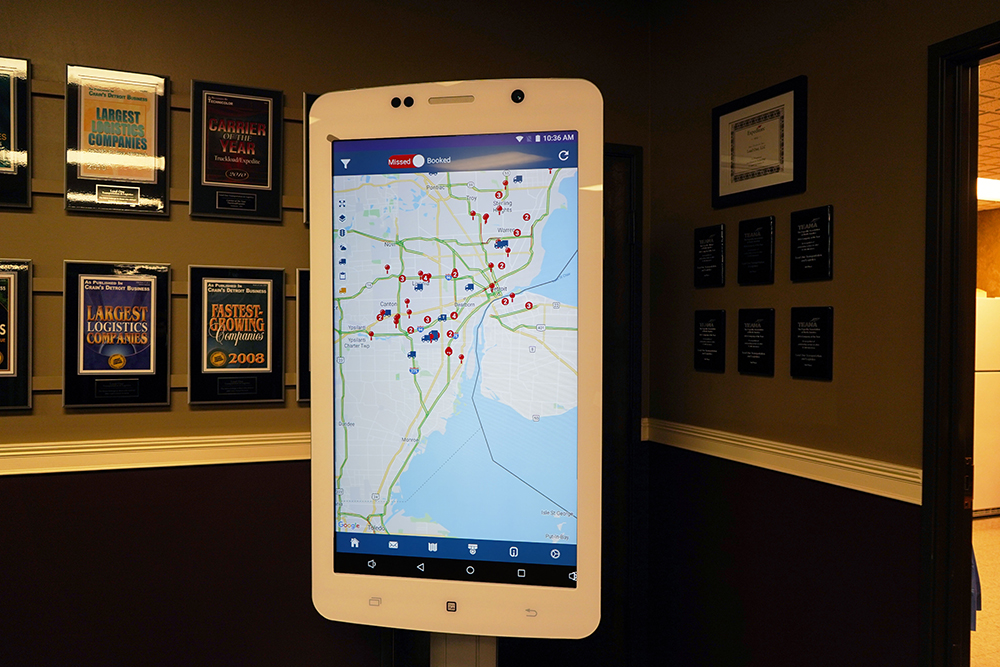 Drivers that use the Load One Ultimate Advantage app can plan their schedules by analyzing market data to strategically position their equipment to be first in line to receive load offers.

“Prior to the app, you’d work off past experience,” he says. With the app, “everything you need is at your fingertips.”

James has seen his business improve on all fronts since using the app. He says that revenues are up and that deadhead and time between loads are down.

Instead of having “What are you seeing?” conversations with drivers, Load One’s operations floor is able to spend more time finding freight, servicing customers and helping drivers with other needs, says Elliott.

“To some extent, our drivers have a better holistic view than what our operations people do,” he says. “(Drivers) have the data now.”

By putting information in the hands of drivers, Load One has reemphasized the status of its owner-operator business model. The company no longer needs to offer suggestions to drivers for where to find loads.

“This takes us out of that loop,” Elliott says. “The app gives them the data to make decisions entirely themselves.” 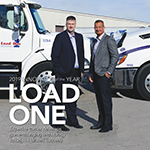