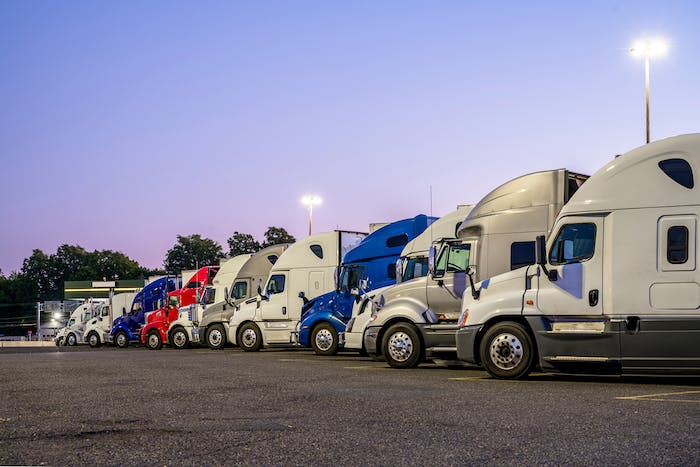 In the fourth quarter, the turnover rate for truckload fleets with more than $30 million in annual revenue was unchanged at a 92% annualized rate. The churn rate for smaller truckload carriers dipped two percentage points to 72%.

ATA Chief Economist Bob Costello noted it may seem surprising that the turnover rate didn't jump in the fourth quarter as economic activity and freight traffic increased, considering tightness in the driver market. "However, paradoxically, strong freight demand may have actually contributed to turnover staying steady by keeping drivers," he said, "particularly those engaged in the dry van and temperature-controlled sectors – too busy to change jobs.

The impact of recently passed fiscal stimulus and the quickening pace of vaccinations in the U.S. are likely to continue to improve in the economy and will drive "not just healthier freight volumes, but are likely to create even more demand for drivers, tightening the market, so motor carriers need to remain focused on driver retention," Costello said. "While the driver shortage temporarily eased slightly in 2020 during the depths of the pandemic, continued tightness in the driver market remains an operational challenge for motor carriers and they should expect it to continue through 2021 and beyond."

The turnover rate at less-than-truckload carriers, typically much lower than the rate at truckload fleets, dipped two percentage points in the fourth quarter to 12% on an annualized basis – one percentage point off the 13% turnover LTLs averaged in 2020.

For the full year, the annualized turnover rate at large truckload carriers averaged 90%, down one point from 2019. The annual average rate at smaller truckload fleets was 69% in 2020, down from 72% in the previous year.

Truck parking getting renewed push in Washington
The ATA on Monday praised the introduction of bipartisan legislation addressing the trucking industry’s need for better access to safe commercial parking.

ATA President and CEO Chris Spear called the shortage of safe parking an "untenable dilemma" that puts drivers in the position to "either keep driving when they are fatigued and possibly in violation of their federal hours-of-service requirement, or park in unsafe, sometimes illegal locations, such as a roadside shoulder," he said.

Currently, there are more than 11 truck drivers for every one parking space. Studies show that 98% of drivers report problems finding safe truck parking, and the average driver spends 56 minutes of available drive time every day looking for parking. That wasted time amounts to a $5,500 loss in annual compensation – or a 12% annual pay cut. Additionally, 58% of all drivers admit to parking in unauthorized or undesignated spots at least three times per week to meet their parking needs. 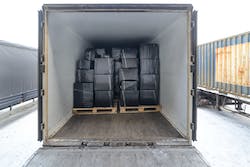 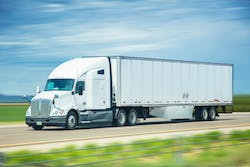 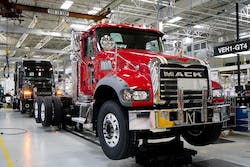 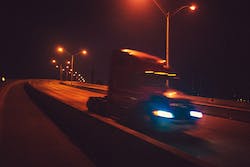