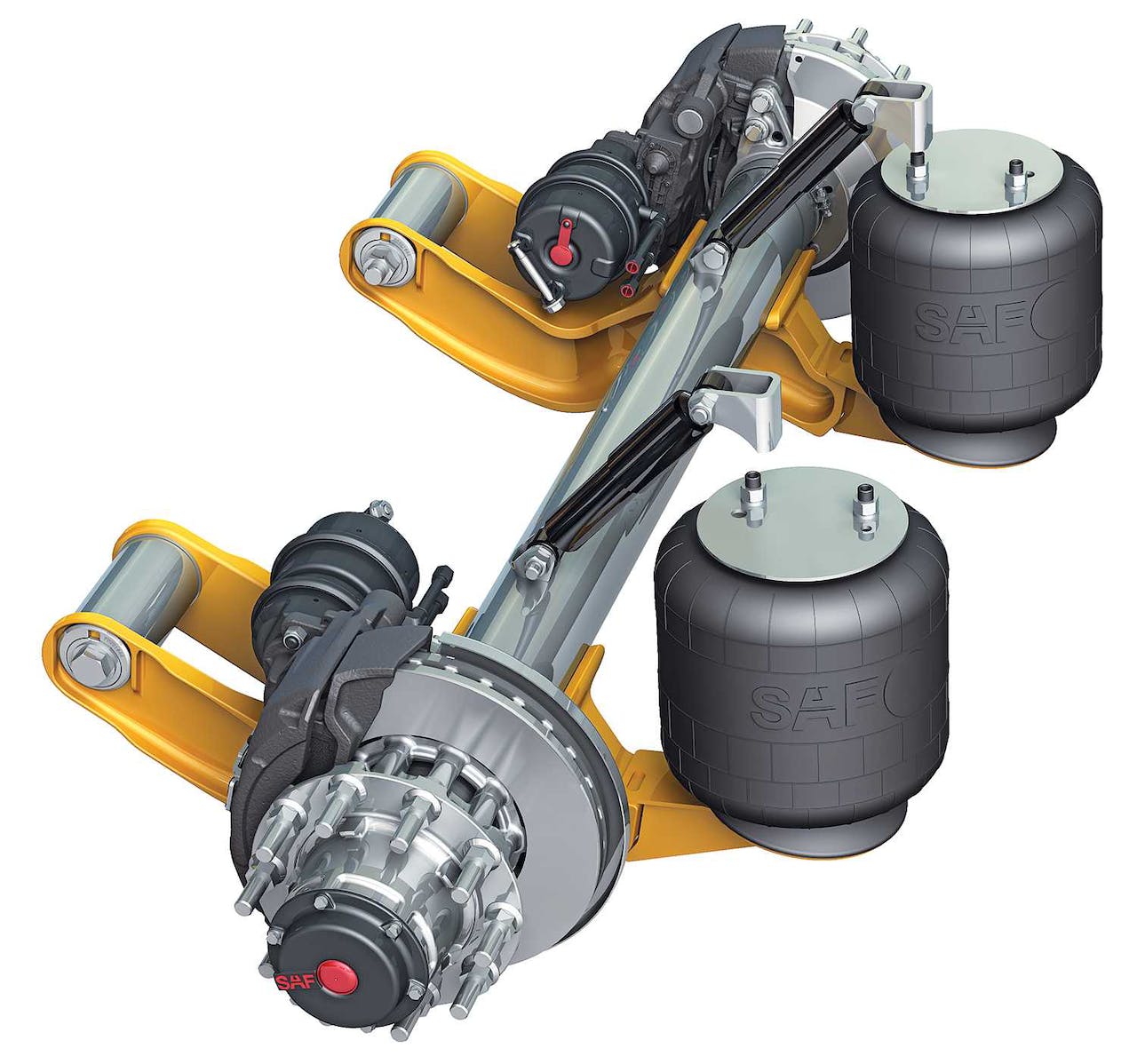 The new CBXy yoke mount model is designed to work in conjunction with the low profile CBXu underslung model, and the yoke mount, specially designed for lowboy and drop deck trailer applications, allows for load equalization.

The yoke mount is available on the SAF CB25Xy with a 25,000-pound capacity and the CBX25-30y, rated for 30,000 pounds of load carrying at creep speed and 25,000-pound on-highway operations. For 22.5-inch or larger tire applications, SAF’s X-series is an industry-leading lightweight system, featuring a 5.75-inch diameter. 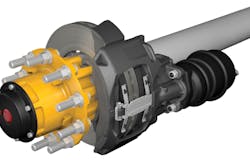 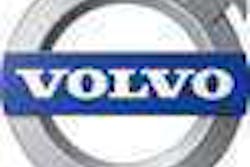 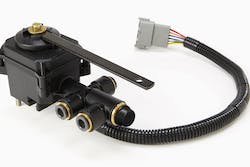 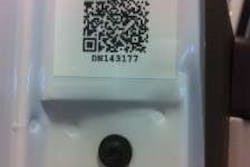