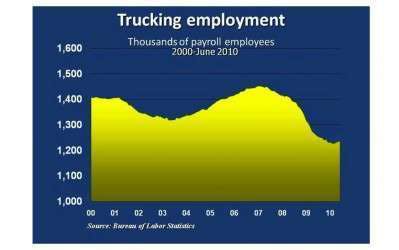 The for-hire trucking industry added jobs for the third consecutive month in June, according to preliminary figures released July 2 by the U.S. Department of Labor’s Bureau of Labor Statistics. Payroll employment was up 1,000 over May, but BLS also has revised May figures upward by nearly 4,000. Combined with strong gains in April, payroll employment in trucking is up 8,800 jobs since March, according to preliminary BLS numbers.

Nationwide, the same factor that drove the recent surge in jobs led to a sharp reversal. Non-farm payroll employment fell by 125,000 due to the loss of 225,000 temporary jobs due to the 2010 Census. 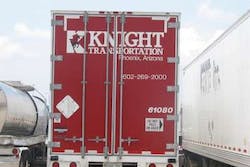 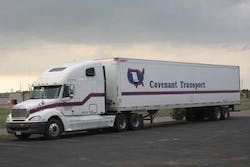 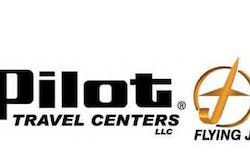 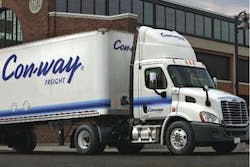