“Demand for transportation services has increased fairly dramatically, as we have emerged from a multiyear freight recession,” said Kirk Thompson, president and chief executive officer of J.B. Hunt, based in Lowell, Ark. Scarcity of capacity in Intermodal, Truckload and Brokerage markets was pronounced in the current quarter, Thompson said. “We saw our business improve sequentially throughout the quarter as reflected in higher prices in Intermodal and Truck as the quarter unfolded.”

J.B. Hunt’s Truck overall rate per mile, excluding fuel surcharges, improved 8.3 percent from April to June this year. “Across all segments, demand was solid throughout the quarter with no evidence of renewed weakness,” Thompson said. “Shippers increasingly have exhibited concern about the supply-demand imbalance, as their ability to secure adequate capacity has become more difficult.” 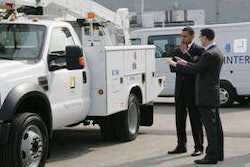 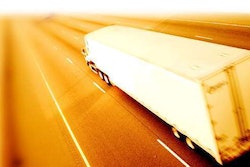 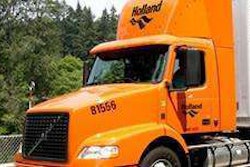 Holland honored as 2009 LTL Carrier of the Year by TTS 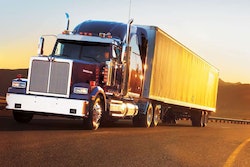