A federal appeals court rejected Swift Transportation’s bid for a new trial in a lawsuit that yielded a $15.3 million jury verdict against the Phoenix-based truckload giant. The case centered on a March 2006 accident involving a collision between a Swift and Yellow Freight trucks. Terry Frederick was in the sleeping berth of the Yellow truck at the time and sued for damages. Following the accident, the Swift driver had tested positive for methamphetamine.

Following the verdict, Swift appealed, arguing it did not get a fair trial due to various rulings and jury instructions that the carrier considered improper. In a decision issued Aug. 10, the U.S. Court of Appeals for the Tenth Circuit upheld all the rulings Swift had challenged and denied the trucking company’s request for a new trial on both liability and damages.

A copy of the opinion is available on the Tenth Circuit’s website. 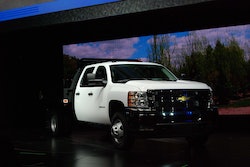 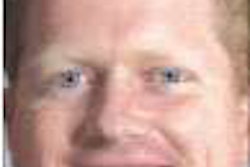 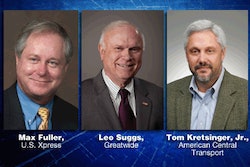