TransCore announced that its Canadian Freight Index showed a 50 percent year-over-year increase in spot market freight volume with a 2 point increase from July. Freight for the month of August registered the highest volume ever recorded for the same month in the last five years.

Combined cross-border loads were 55 percent higher year-over-year, while equipment availability dropped 16 percent as compared to August 2009. Increasing level of freight availability along with a decline in trucks searching for loads has been the steady pattern throughout the last eight months, according to TransCore. 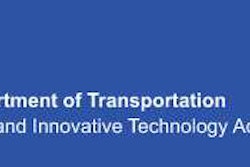 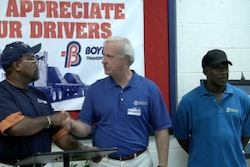 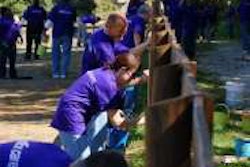