“I chose this wish because I think Peterbilt’s are the best trucks in the world,” says Luke, who Luke lives with his mother Joanne and older brother Jay. If he is not drawing trucks or trains, Luke can be found listening to music, reading books, playing video games or watching “MacGyver.”

Al DeVore, Peterbilt’s human resources manager, teamed with the Make-a-Wish Foundation to coordinate a series of events during the family’s weeklong stay in Texas. “Of all the places he could have chosen, he chose us,” DeVore says. “That’s pretty phenomenal.”

Luke and his family kicked off their trip with a ride in a Peterbilt truck to the Denton plant for a facility tour. The weeklong visit consisted of a trip to the Texas Railroad Museum, Six Flags, a Dallas Cowboys game and participation in Peterbilt’s annual Open House that included truck rides, numerous Peterbilt custom trucks, a truck light show, food and games.

“We are honored in making Luke’s wish come true,” says Bill Jackson, vice president of Paccar and general manager of Peterbilt. “To be able to touch the life of a child and create a lasting memory for Luke and his family is a privilege.”

“We didn’t ask our employees to donate anything – they did it on their own because that is the caliber of people we have working here at Peterbilt,” DeVore says. “We are family, and when Luke came, he became part of our family. They wanted him to know that.”

“It was the best birthday party I ever had,” said Luke. 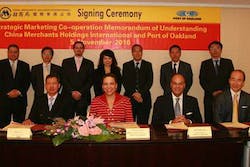 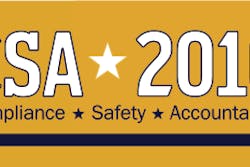 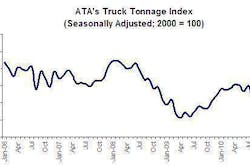