Fleet optimization software provider Xata Corp. announced that David Gagne has been promoted to the position of chief operating officer, responsible for the daily operations of the company and for developing new products, increasing market share and improving customer satisfaction. Gagne also will play a key role in executing the company’s strategic initiatives and in maximizing shareholder value.

“David is an excellent leader who delivers outstanding results,” says Jay Coughlan, Xata’s chairman and chief executive officer. “He’s played a key role in the growth and success of Xata, and I’m confident that his knowledge of our people, our technology and the overall market will ensure that Xata remains the leader in fleet optimization.”

Gagne, who joined Xata in 2007, previously held the title of executive vice president of field operations, responsible for sales, marketing and customer support, all functions that he will continue to oversee. He also was instrumental in restructuring the company’s sales team and in the company’s 2009 acquisition of Turnpike Global Solutions, which Xata says greatly expanded its market.

Prior to joining Xata, Gagne was with Minnesota-based Lawson Software, where he served as vice president of strategic development and was responsible for defining, planning and executing the company’s strategic technology direction. He also served as vice president of Lawson’s $80 million healthcare group, overseeing its strategy, tactical execution and general management. 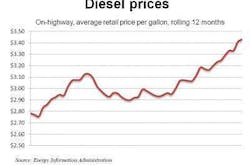 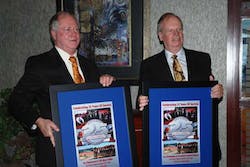 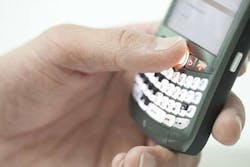 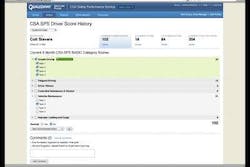