Diesel prices rose for the tenth straight week — and by the highest one-week total since early April — during the week ended Monday, Feb. 7, according to the U.S. Department of Energy’s Energy Information Administration. The national average price of on-highway diesel jumped 7.5 cents to $3.513 a gallon — the highest level since mid-October 2008 and 74.4 cents higher than the same week last year. Since the end of September, diesel prices have surged more than 56 cents, declining in only three of 19 weeks.

As has been typical recent months, prices rose in all regions. But for a change New England didn’t lead the nation in price increases. That distinction went to the West Coast region, where prices soared 9.7 cents, followed by California’s 9.5-cent increase. New England diesel had the nation’s third-highest increase for the week and remains 1 cent higher than California. Gulf Coast diesel is the nation’s least expensive, although Rocky Mountain diesel, which saw the smallest increase of the week, was less than a half-cent more expensive on average. 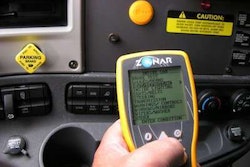 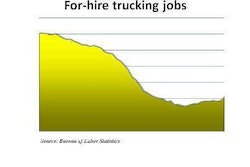