Alliance Truck Parts, a leading provider of replacement parts for the commercial transportation industry, has announced the winners of its national Victory Lane Sweepstakes. The sweepstakes was held in conjunction with Alliance Truck Parts’ 2011 sponsorship of the NASCAR Nationwide Series No. 12 Dodge Challenger driven by Sam Hornish Jr.

“The highlight of the day was riding in the pace cars; I had the chance to rides three times,” said Carlow. “The Alliance Truck Parts team made us feel like kings. Hanging out with them at the Emerson Drive concert following the race was also an exciting time.”
Carlow took his father, David Carlow, Sr. as his guest to the race. With the Alliance Truck Parts 250 falling on Father’s Day weekend, Carlow gave the VIP Race Experience trip to his father as a gift.

“This has been an exciting promotion for Alliance Truck Parts, allowing our customers a chance at a once-in-a-lifetime NASCAR Nationwide racing experience,” said Daniel Haggerty, director of parts marketing for Daimler Trucks North America LLC. “This sweepstakes was incredibly successful in generating awareness of Alliance Truck Parts. And it was so rewarding to share the race with our winners that we’re ready to do it again. We’ll be holding a second flight of the sweepstakes starting on August 1 and running through September 30 of 2011.”

In addition, approximately 160 more participants were awarded $25 gift cards in weekly drawings held throughout the 8 week sweepstakes period. All prize winners were selected via a random drawing by independent sweepstakes administrator, PrizeLogic LLC. The first flight of the Alliance Victory Lane sweepstakes ran from March 31 through May 31, 2011. 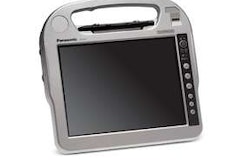 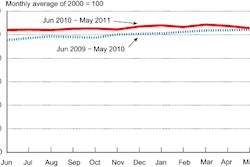 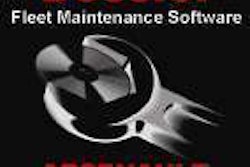