Allison Transmission announced that its operation in Szentgotthard, Hungary, is officially online. The new manufacturing facility is producing 3000, 4000 and Torqmatic Series fully automatic transmissions for the company’s international truck and bus customers.

The company also announced that within weeks, a new customization center located within the Szentgotthard facility will open for business. By configuring transmissions to specific customer requirements prior to shipping, the company says it will shorten a vehicle’s drivetrain assembly time while increasing the OEM’s overall build efficiency.

“For over 10 years, we enjoyed sharing a manufacturing facility in Szentgotthard with General Motors Opel Hungary,” says David Parish, Allison Transmission vice president of operations. “We developed successful production collaborations during that course of business and professional relationships that will last a lifetime. I want to thank GM Opel for their support and assistance in the construction of our new Allison wholly-owned manufacturing plant.” 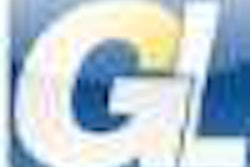 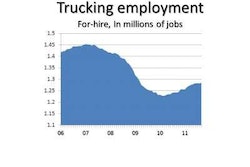