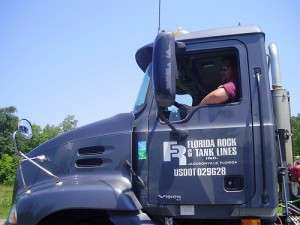 Net income for the first nine months of fiscal 2012 was $6.451 million, a decrease of $4 million or 38.3% compared to net income of $10.457 million for the same period last year. Income from discontinued operations favorably impacted net income in fiscal 2011, according to the Jacksonville, Fla.-based company.

For the third quarter of fiscal 2012, consolidated revenues were $33 million, an increase of $1.083 million or 3.4 percent over the same quarter last year. Transportation segment revenues were $26.907 million, an increase of $725,000 due to business growth, rate increases, lower fuel costs and changes to certain customer rates to incorporate fuel surcharges into base rates.