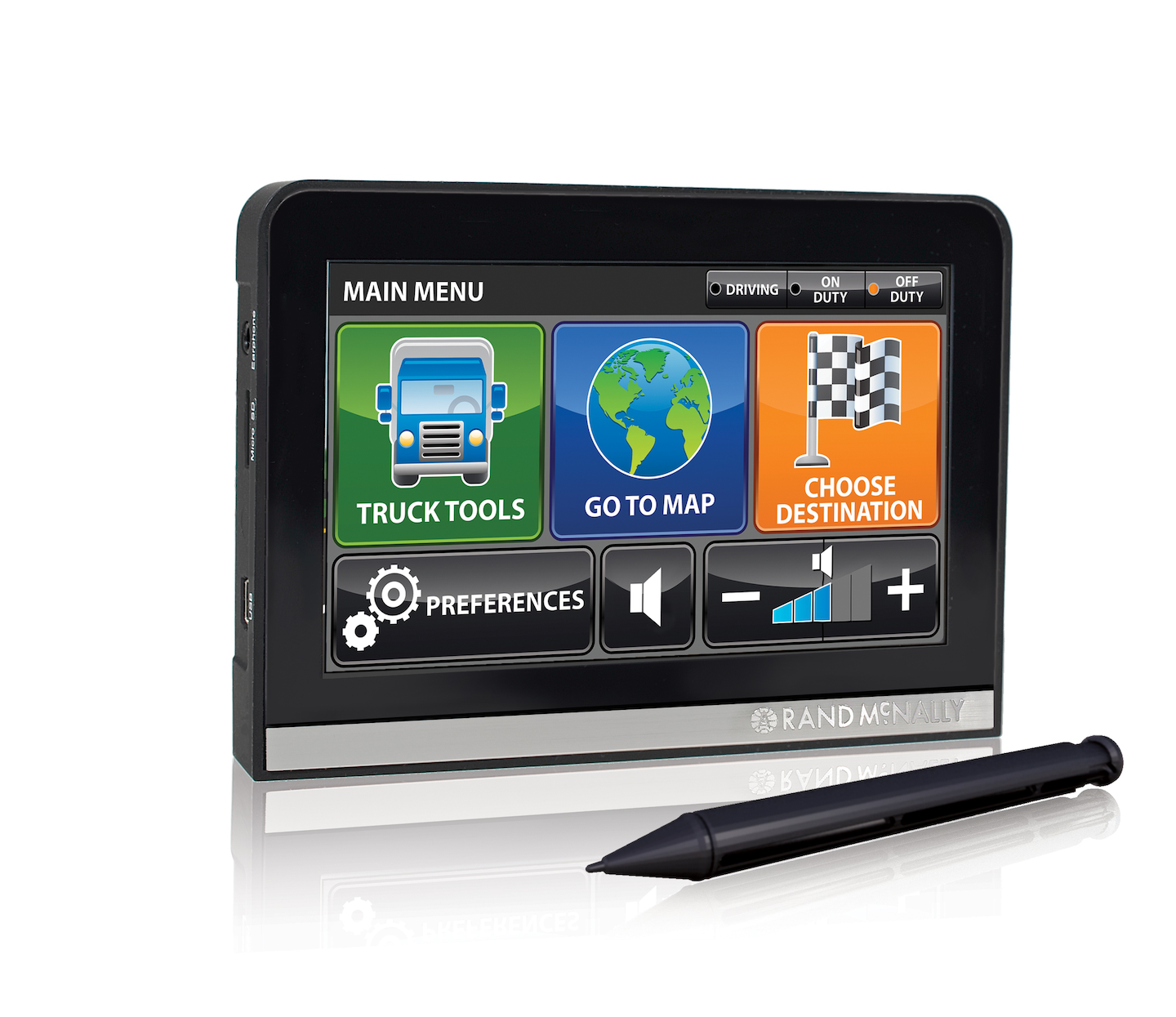 Rand McNally announced a new software release for its IntelliRoute TND 510 truck GPS unit that includes updated map data, additional trucking points of interest and many of the new features from the new TND 720 that was released in June.

TND 510 units will ship with the upgraded software starting next month. The upgrade also can be downloaded from the Rand McNally Dock onto existing units for participants in Rand McNally’s Lifetime Maps program. Rand McNally currently is offering free Lifetime Maps on new TND 510 and 720 devices between now and the end of the year.

The company says the software upgrade includes the following new information and features:
• Fully updated road data thatincludes truck-specific information such as speed limits, legal and physical restrictions and all Rand McNally proprietary truck restriction data;
• Fully updated points of interest necessary for efficient routing, including truckstops, weigh stations and locations at the exits ahead;
• Fuel logs accessible from the Virtual Dashboard or Truck Tools that enable drivers to record fuel purchases for a trip;
• “Avoid State or Province” preference that allows a driver to route around states or provinces to avoid seasonal road conditions, Hazmat constraints, tolls or construction;
• Enhanced routing options that provide for increased flexibility and faster, more efficient route calculations;
• Address book icon enhancement that enables unique icons to be created by group and shown on the map for imported locations, address book item displayed by name and distance from current location; and
• Text-to-speech alert details for custom points of interest that help reduce distracted driving by providing spoken alert information for imported items such as a red light camera.