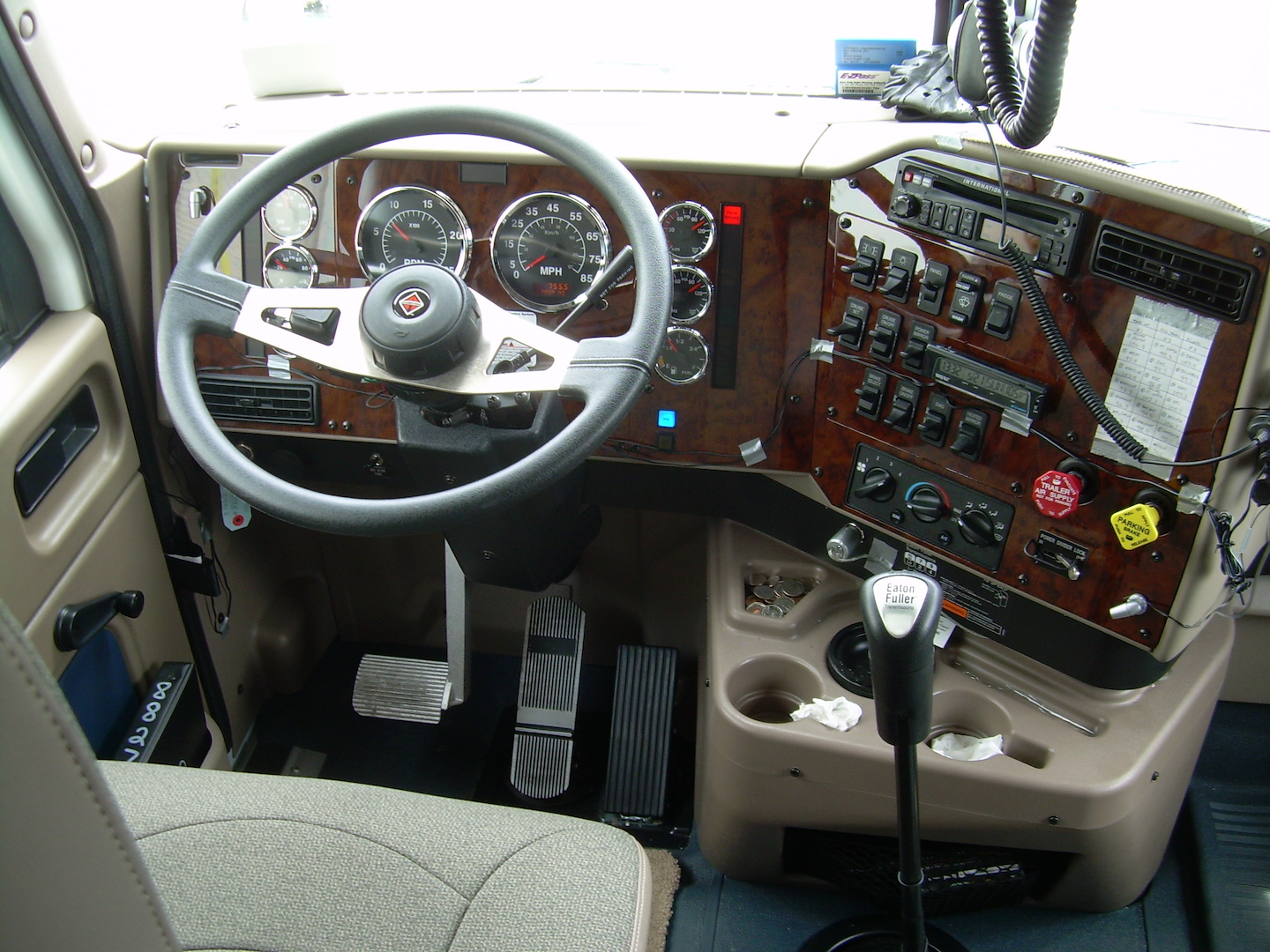 The annualized turnover rate for linehaul truckload fleets of all sizes surged in the second quarter, with turnover at large fleets breaking the 100 percent barrier for the first time in more than four years, according to the American Trucking Associations’ quarterly Trucking Activity Report released Wednesday, Sept. 12.

For large truckload fleets, those who report in excess of $30 million in revenue, driver turnover rose 16 percentage points to 106 percent – the highest level since the fourth quarter of 2007. The last time the turnover rate was more than 100 percent was in the first quarter of 2008.

“We continue to see steady, albeit sluggish, growth in freight volumes, which increases demand for drivers,” said Bob Costello, ATA chief economist. “That, coupled with continued pressure on fleets to improve their safety records as a result of regulatory oversight changes, is increasing competition among carriers for drivers with clean histories.”

At smaller truckload fleets, turnover jumped to 86 percent in the second quarter, a 15-point jump over the previous quarter. The spike put turnover at its highest level since the third quarter of 2007.

“We have been contending that the driver shortage is by and large qualitative rather than quantitative,” Costello said. “Despite some estimates, I believe that in terms of raw numbers, the trucking industry is currently short somewhere in the range of 20,000 to 30,000 drivers. However, if we continue to see growth in freight volumes, we can expect that number to rise in the near future, exacerbating the qualitative shortage and creating a quantitative one.”