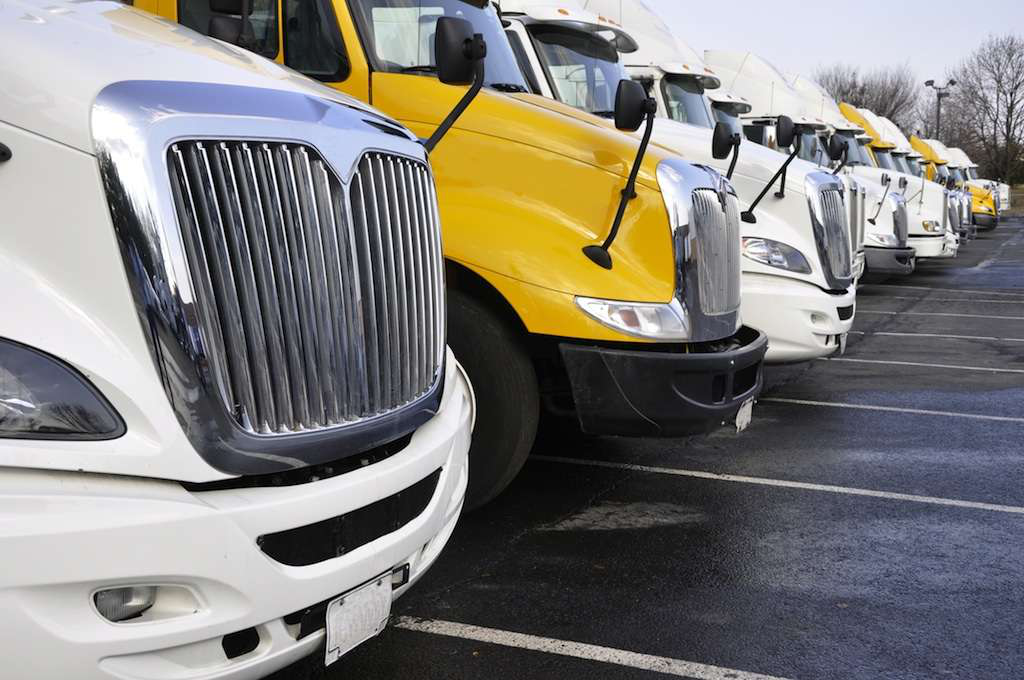 A 17 percent month-over-month decline in Class 3-8 used truck sales wiped out three consecutive months of gains, says a report by ACT Research. The numbers remain “well below pace for other time period comparisons,” says Steve Tam, VP of the Commercial Vehicle Sector of ACT. “Pricing took its first negative year-over-year hit in two and one-half years in September. However, the retail market saw a decline of only 1 percent. That flat performance gives hope that September’s results are not the beginning of a trend.”