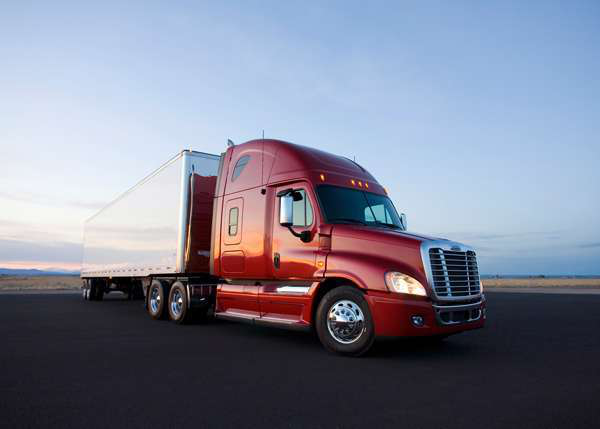 According to a March 18 report from the National Highway Traffic Safety Administration, Daimler Trucks North America — parent company of Freightliner Trucks — has issued a recall 46,000 2013 and 2014 year model Freightliner Cascadia trucks produced between May 7, 2012, and March 2, 2013.

Failure of the daytime running lights to properly illuminate “reduces visibility to other drivers and increases the risk of a vehicle crash,” says the NHTSA’s report.

Daimler says it is in the process of notifying all parties affected — including truck owners — and will have notified everyone by May 15. The remedy to the recall is still unclear, NHTSA says. Truck owners may contact DTNA at 1-800-547-0712.