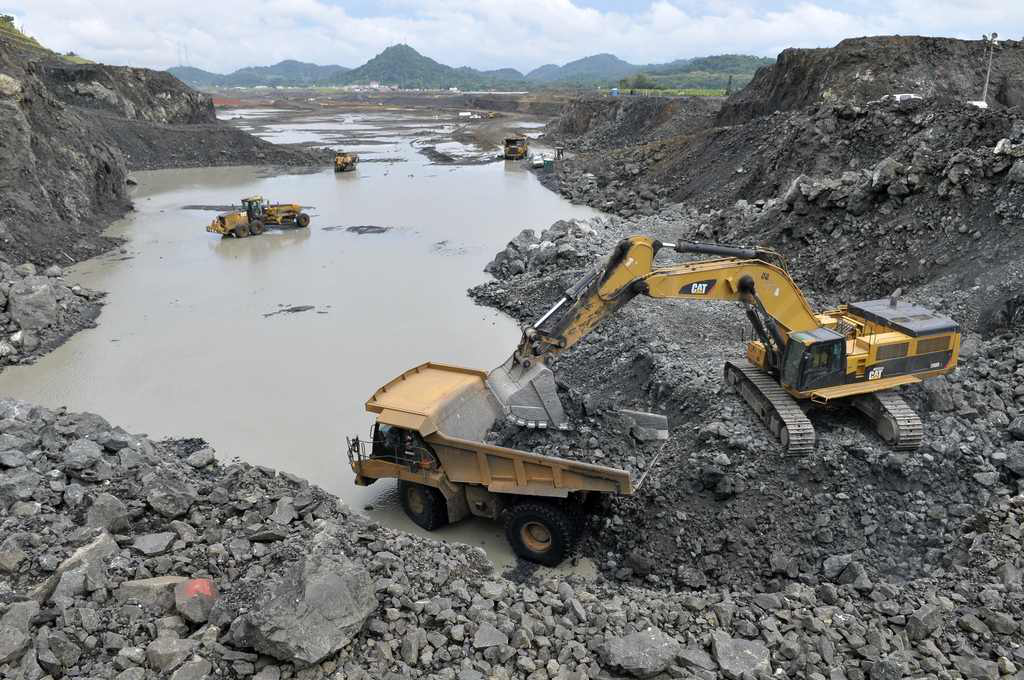 The Panama Canal expansion is expected to be completed in 2015.

The expansion is expected to double the amount of cargo carried through the canal each year.

Byrd, however, said the country nonetheless is staring down the barrel of an ever-growing infrastructure problem: “Specifically, the impact of our crumbling infrastructure will have on handling increased traffic and freight demands,” Byrd said.

CCJ reported on a study in January that said the trucking industry as a whole shares a burden of about $27 billion a year lost in time and money to congestion on U.S. roadways — Click here to see it.

Byrd, too, cited tightening federal regulations (like upcoming hours-of-service rule changes), a looming driver shortage and inefficiencies getting in and out of ports as issues that could hurt the industry’s ability to handle the increase in freight brought by the Canal’s opening.