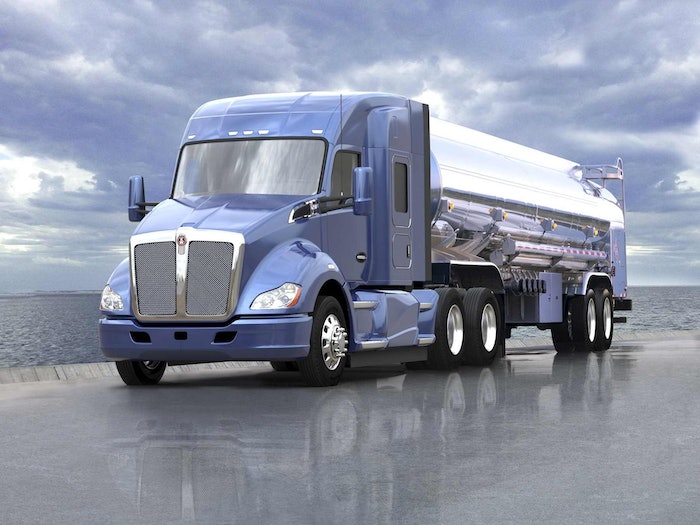 As earnings reports for the first quarter of the year roll in — with mixed outcomes — three large North American truck and engine manufacturers saw either their profits, sales or earnings.

Paccar — parent company of Peterbilt and Kenworth — announced a decline in sales leading to a 28 percent drop in earnings. CCJ sister site Successful Dealer has the full report, but Paccar’s first quarter earnings were down $91.2 million from the same quarter in 2012. Net sales for Paccar fell from $4.78 billion (2012 first quarter) to $3.92 billion in the first quarter of this year. See more in the Successful Dealer report.

Volvo, which owns Mack, too, reported revenue of $8.9 billion in the quarter, a decrease of 25 percent from last year’s first quarter. North American Truck Sales, however, were down 32 percent, while global sales were down 23 percent. For more on Volvo and Mack earnings, see Successful Dealer‘s report.