A month after the for-hire trucking industry cut a revised 6,300 payroll jobs on a seasonally adjusted basis it added back 11,700 jobs in April, according to preliminary estimates released by the U.S. Bureau of Labor Statistics. That is the largest month-to-month increase since trucking added 12,700 jobs in February 2012.

Meanwhile, the overall national employment picture improved in April, especially considering upward revisions to March figures. The economy added 165,000 nonfarm jobs in April on top of a revised 138,000 added in March, according to the preliminary BLS figures. BLS had initially reported a gain of only 88,000 jobs in March. The national unemployment rate dipped to 7.5% — the lowest since December 2008. All of the net gains in jobs came from the service sector as the key goods-producing sectors were weak. Construction and mining shed 6,000 and 3,000 jobs, respectively, and manufacturing was flat. 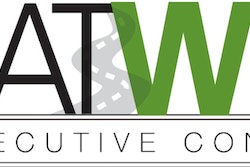 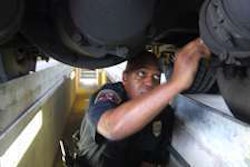