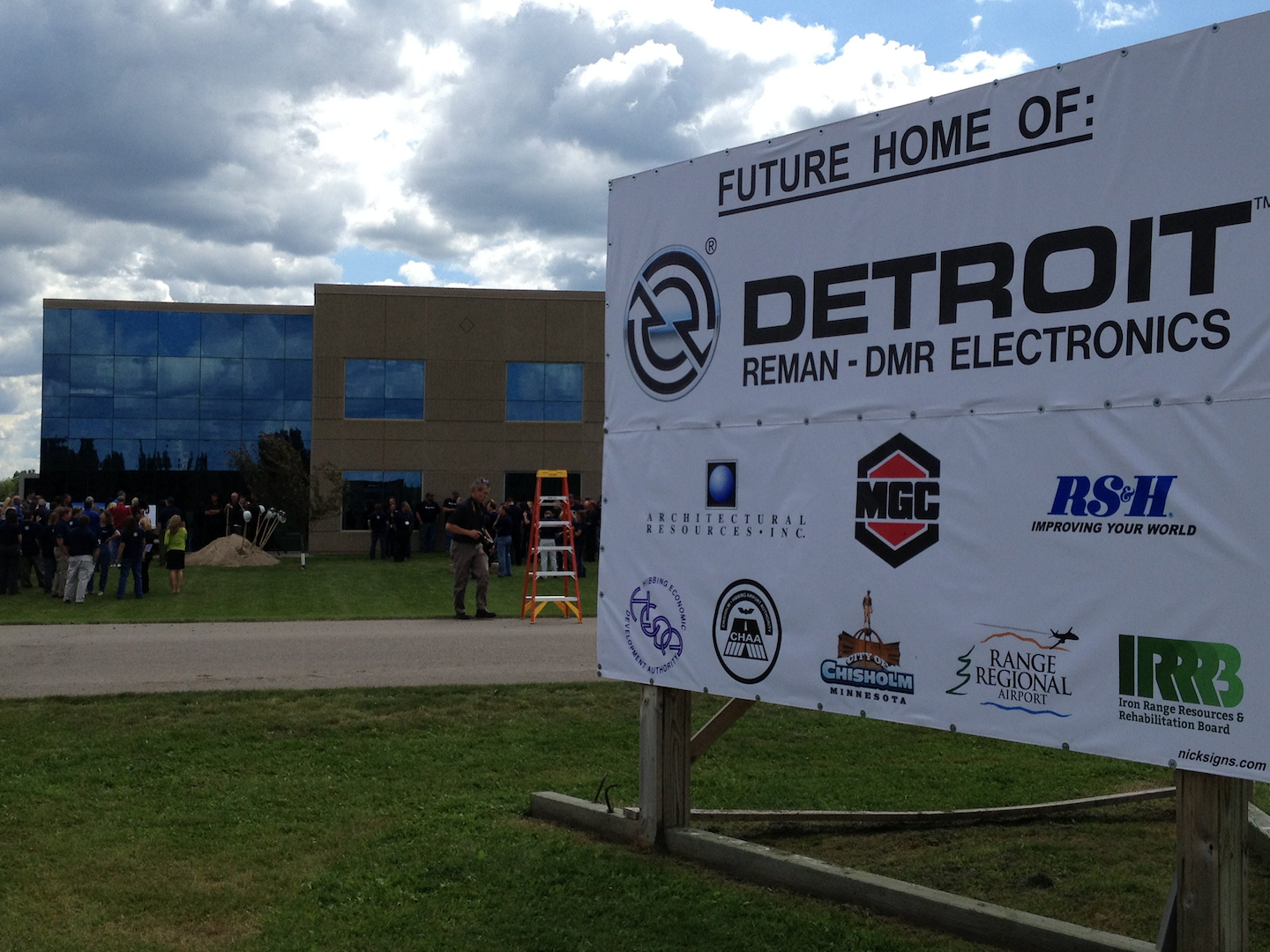 Detroit Reman hopes to be entirely under one roof by January of 2015.

TPS has the full report from Hibbing and Detroit Reman’s consolidation — Click here to see it.