A useful feature — or curse, depending on how you see it — of shopping from large online retailers like Amazon, Target and eBay is the suggestions they give you for purchases. These appear on their websites while you shop and in advertisements on other websites.

Online retailers are using “big data” to predict your product needs and preferences. To an extent, the same could be said for Internet-based freight matching services.

The basics of freight matching have not changed. Carriers still search for loads that meet their specific criteria for origins, destinations and equipment types. But some sites can now suggest loads and routes to users that they may otherwise not have considered to help maximize profits. 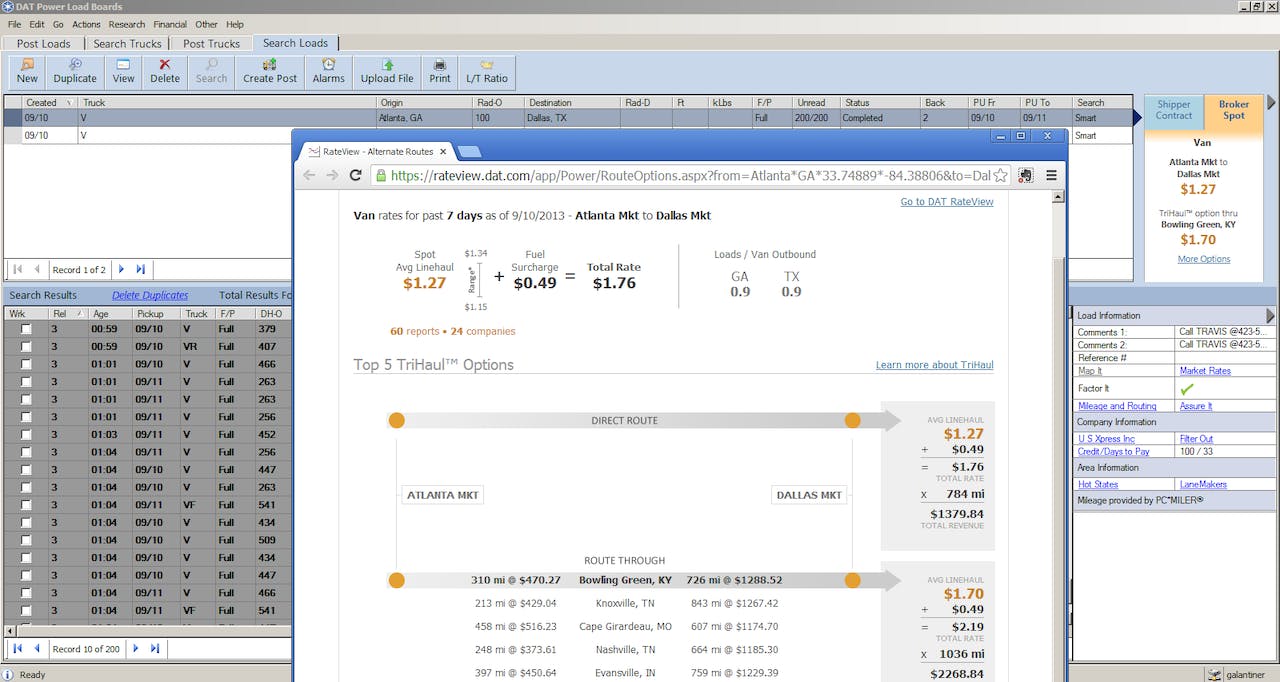 RateView from DAT shows revenue on a round-trip basis, including a Tri-Haul option.

DAT is offering RateView, a new subscription tool for benchmarking spot and contract rates. RateView is designed to give small carriers the same type of complex lane and pricing analysis tools that large carriers use to make routing decisions.

With RateView, carriers select lanes to view pricing information on. A chosen lane from Atlanta to Dallas, for instance, would show the contract and spot-market rates as well as recommended backhaul options. Carriers see the two-way pricing they should expect to be able to negotiate to cover their costs for the round trip.

Within RateView, a new feature called Tri-Haul Routing shows the best options for two-legged backhauls or returns, along with the expected total revenue for the trip. This feature ranks pricing for all possible markets that the carrier could route a truck through for a trip. It instantly returns the top 5 choices for two-legged options, such as from Dallas to Memphis to Atlanta or Dallas to New Orleans to Atlanta.

RateView has direct integration with DAT’s Power load board so that carriers can contact shippers and brokers that have loads in lanes they have identified using these pricing and route analysis tools. With a mouse click, DAT users can call the contacts directly using Skype integration.

Third party logistics providers often use private load boards to expedite the freight matching process with their pre-qualified carriers. These platforms use a very targeted approach for suggesting loads to carriers to get a quick-response.

Transplace, a 3PL used by approximately 60 shippers, awards lanes to carriers through a strategic bid process. With the lane awards Transplace builds routing guides to minimize the rate spread among carriers should instances arise where additional capacity is needed in certain lanes.

Transplace uses a private load board, or carrier portal, to present loads that typically have a short lead time. The carriers have the option to automatically accept the load at the contracted lane rate or to respond with a bid increase or decrease. This freight selection process can run as fast as every 15 minutes, though the cycle is typically one hour.

With it, shippers can instantly understand market pricing and find carriers with available equipment. Carriers are notified immediately if they won the bid. The load is then dropped into the automated tendering and load tracking process, says Matthew Menner, senior vice president of strategy for Transplace.

Load Dex has three main components. A big data algorithm simplifies lane pricing and analysis for shippers. Then, social collaboration tools help to speed the quote-to-load conversion process by removing unstructured email and verbal communications with carriers–like “what’s your rate from Atlanta to Dallas?” It does this by linking communications to shipment data. Third, an intermodal exchange helps identify opportunities for road-to-rail conversion.

For no cost, carriers with intermodal drayage operations can use the system to upload their available capacity and rates. Instantly, carriers can see if their rates are competitive, says Chris Ricciardi, chief product officer. Soon, the exchange will have a feature called Bid Helper to provide carriers with suggestions on what lanes they should bid on during the year, he says.

The algorithms used by freight matching services to suggest loads might not be as complex as those used by online retailers to encourage more spending, but at least they can increase profits. 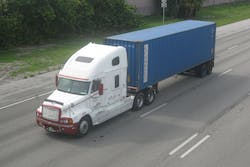 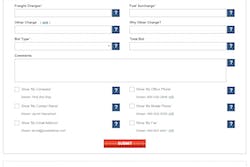 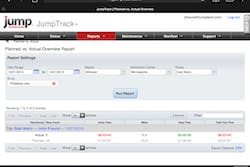 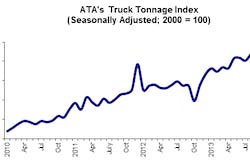