Rates in all three segments fell in the most recent week (Jan. 5 – Jan. 11), according to data released Jan. 15 by loadboard DAT, while the number of loads on the spot market jumped 74 percent in the first full week since the holiday season ended.

The number of van loads rose 84.9 percent, DAT says, as pent-up demand and bettering weather conditions in the latter half of the week pushed the load-to-truck ratio to 5.9 — up 46.9 percent from the prior week’s 4.0.

Despite the increase in van loads and thereby tightened capacity, rates in the segment fell a penny to $1.94 a mile.

Demand for reefer units also saw a big jump in the week ended Jan. 11, climbing 67.5 percent. The load-to-truck ratio for the segment increased 36 percent to 18.2, up from the prior week’s 13.3.

Flatbed demand also rebounded in the most recent week, DAT reports, as load availability spiked 72.8 percent. Capacity in the segment also tightened, as the load-to-truck ratio rose 23.2 percent to 17.7, up from the prior week’s 14.3. 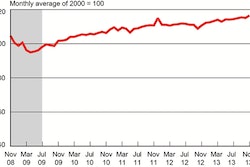 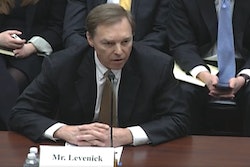 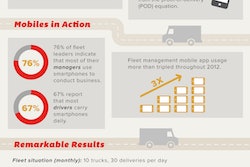