The for-hire trucking industry added 3,200 new payroll jobs on a net basis in January, according to latest monthly figures from the U.S. Bureau of Labor Statistics. The first month of 2014 follows a weak hiring report from December, when trucking added only 100 jobs.

Overall, nonfarm payrolls grew by 113,000, substantially lower than many economists expected. The overall unemployment rate was down a tick to 6.6 percent, the lowest level in five years. 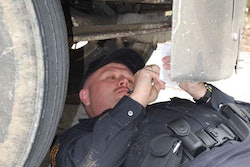 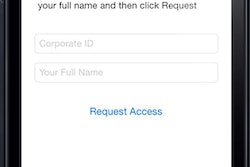