I’ll admit to being among those who were confused a few years ago when the still-fresh Obama administration announced plans for the first-ever truck fuel efficiency standards. Why would this even be an issue worthy of government intervention? No one wants higher MPGs more than commercial vehicle owners do. More curiously, here we go again. 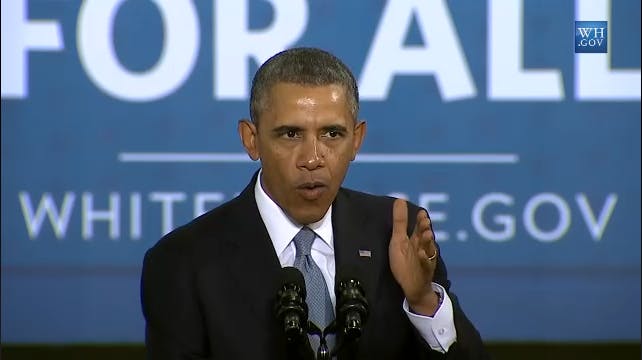 That first reg, after all, was developed on the heels of a double-whammy that crushed truck sales in 2009-2010: a massive pre-buy ahead of 2007 EPA NOx standards and the transition to EGR/SCR diesel engines, combined with that nasty little collapse in the economy and subsequent shakeout in the trucking business.

Yet the still-fresh fear of $5/gallon diesel overcame the frustration with government mandates, even as those 2007-compliant engines disappointed many truck buyers.

So truck makers and other ‘stakeholders’ got on board with the administration’s push (and its questionable decision to classify carbon dioxide as a harmful pollutant).

And there they were in the White House Rose Garden, grinning and bearing it through a photo op with an agency head whom several of the industry reps were – or soon would be – suing in one fashion or another.

I talked shortly thereafter with a few of these trucking representatives. I asked something along the lines of, “what the heck?!”

The response, basically, was this: If you’re not at the table, you’ll be on the menu.

A practical, political agnostic such as myself couldn’t argue the point: The pay grade and job creating responsibility of those captains of industry were a tad higher than mine own.

Yet the White House wants more. This new effort comes less than two months after the first truck GHG emission rules officially took effect – and three years before the second round of the first round hits the highway.

So I called around again this week. Here’s a semi-consensus of the responses I’ve received – totally off-the-record because, I suppose, it’s not profitable to rock the political boat, nor the regulatory, nor the shareholder. 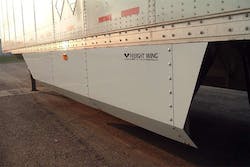 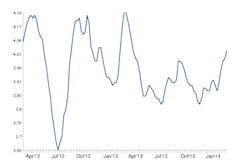 Diesel hits $4 mark for first time in nearly a year 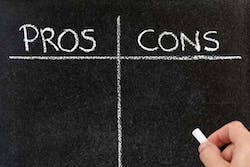