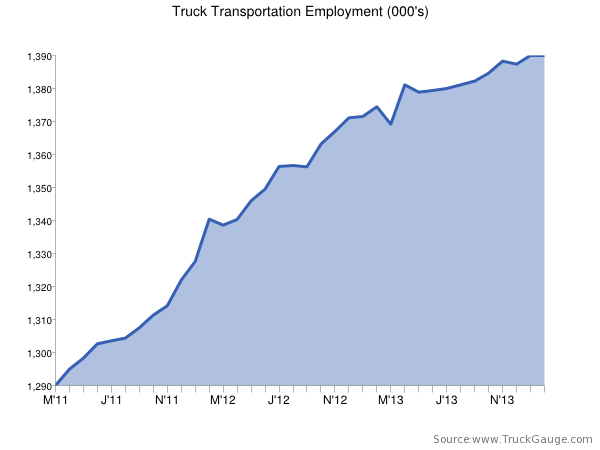 The for-hire trucking industry did not add or lose any payroll jobs in February on a seasonally adjusted basis, according to the monthly employment report released March 7 by the Department of Labor’s Bureau of Labor Statistics, who also downwardly revised January’s preliminary figure of 3,200 added jobs to 2,600 added jobs in the first month of the year.

The U.S. economy as a whole added 175,000 non-farm jobs in February, BLS reports, though national unemployment rate rose 0.1 percent to 6.7 percent. Last month’s rate of 6.6 percent was the lowest in five years.

Economists weren’t sure what the employment data would hold in February, given the uncertainties about the weather and other factors, but February’s overall gains were just shy of the last 12 months’ average of 189,000 added jobs per month.

The U.S. Senate Committee on Commerce, Science and Transportation voted Wednesday to move Joshi's nomination along to the full Senate for final confirmation. Former CARB official nominated to lead NHTSA. 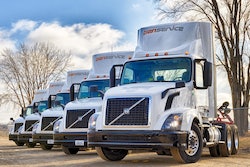 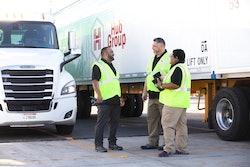