“The latest SmartAdvantage Powertrain offerings are a natural extension of the initial product, and will provide customers with the fuel economy and productivity improvements they desire, along with a broad range of applications to meet their specific hauling needs.”

In other news, the companies announced an integrated powertrain package for the Cummins Westport ISX12 G natural gas engine and Eaton UltraShift Plus automated transmission in the North American market. The new pairing will initially be available in regional and linehaul applications mid-year. 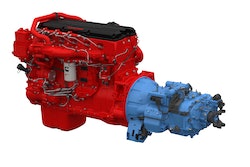 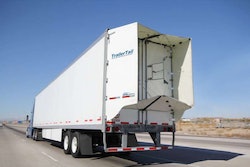 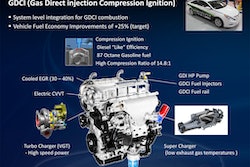 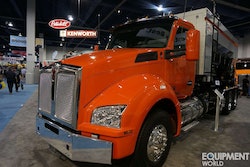