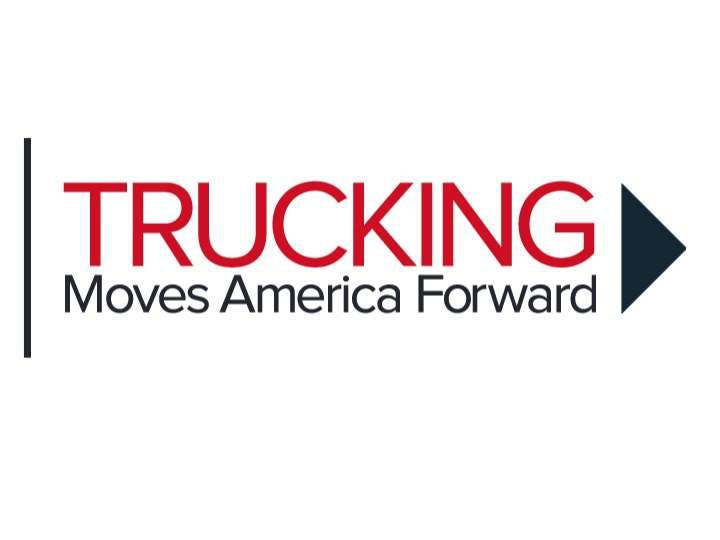 ACT 1 officially unveiled a new image campaign for the industry aimed at attracting drivers, educating the public about the industry’s ubiquitous role in American life and the U.S. economy and changing policy makers’ perceptions of trucking.

See a TMAF video example below.

“We have a great story to tell,” said Todd Spencer, executive VP of the Owner-Operator Independent Drivers Association. “We want to reach out [to the public], because America moves by truck. The people that operate trucks are some of the finest Americans, and we need to spread the word.”

Spencer’s OOIDA is one of several dozen partners that have signed on for the campaign that include carriers, manufacturers, media and truck stop chains.

“It’s imperative we understand how we all connected and work together,” Burch said. “Our industry is crucial to the well being of the American economy. We are the rolling inventory,” citing the industry’s numbers as evidence — 7 million employees, $10 trillion in goods moved a year and 9.4 billion tons of freight annually.

Burch said one of the key goals of the campaign is to mitigate a driver shortage that he said could grow as large as 1 million drivers in the next 10 years. “We need an image,” he said. “We need to show exactly how passionate we are [about the industry]. America’s not going to move if we don’t have professional drivers.”

The campaign will consist of “heavy advertising, public affairs,earned media and paid media,” along with intensive social media campaigns, said Amos Snead of Story Partners, the agency that’s assisted ATA in crafting the initiative. There will also be lots of truck wraps that promote the Trucking Moves America Forward campaign, distributed by ATA and state associations to carriers.

Spencer said he hopes the campaign push trucking again as an industry that children aspire to be involved in, much like when he was young. “We’re always going to need trucks,” he said. “If we don’t have the best out there, we all suffer for it.” 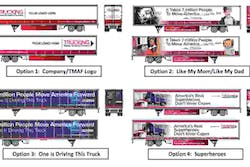 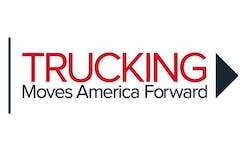 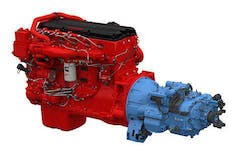