The first Kenworth truck rolled off the Chillicothe assembly line in March 1974. Since that date, the employees at Kenworth’s largest plant have assembled more than 410,000 trucks with a focus on quality, efficiency, environmental stewardship and customer satisfaction.

“Our dedicated, well-trained employees take a great deal of pride in each and every high-quality Kenworth truck that comes off the line. And we provide the plant and our employees with leading-edge technology, production and logistics systems to produce The World’s Best trucks for our customers,” said Judy McTigue, Kenworth-Chillicothe plant manager, who noted that 3,000 customers visited the plant last year.

The plant launched the PACCAR MX engine for the Class 8 market in the United States and Canada in 2010, had a record capacity of 150 trucks per day in 2011, and added a state-of-the-art, robotic build cell for Kenworth’s new 2.1-meter cab introduced in conjunction with the launch of the new Kenworth T680 in 2012. A new volumetric paint mix machine was also installed at Chillicothe for enhanced paint quality. In 2013, the plant launched the Kenworth T880 – the new flagship of the company’s vocational trucks – and began building the new 52-inch sleeper for the T680, in addition to introducing the PACCAR MX-13 into Kenworth production. 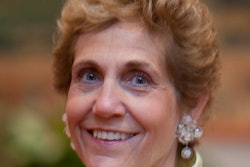 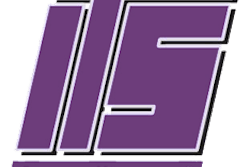 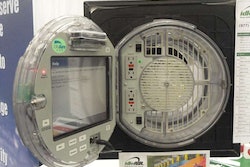